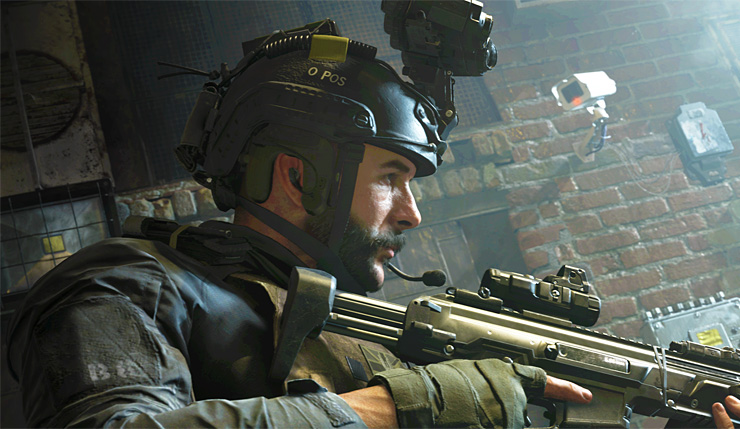 This year’s Call of Duty: Modern Warfare is a technically-ambitious game, which makes use of an all-new graphics engine, which begs the question – how hard will players with powerful PCs be able to push the game? Pretty darn hard, as the Activision and Infinity Ward promise the PC version of Modern Warfare (which is being co-developed by the folks at Beenox) will be “fully optimized.”

What does that mean exactly? Well, the game will include widescreen and multi-monitor support, an FOV slider, HDR, and uncapped framerate. Of course, the game will also sport already-promised features like DirectX Ray Tracing, volumetric lighting, a new PBR decal rendering system, and more. It’s been a while since CoD was last at the forefront of graphics tech, so it’s cool to see Infinity Ward making the push.

Infinity Ward also explained to DualShockers how Crossplay will work on PC. Thankfully, matchmaking will be based on input type, so those mouse-and-keyboard types won’t be lording over everyone…

Activision and Infinity Ward recently pulled the curtain back on Call of Duty: Modern Warfare multiplayer, which offers multiple new play options, including the 100-player Ground War mode, deep new weapon customization, a ton of gameplay tweaks, and more. You can get all the details and find out when the Modern Warfare Multiplayer open betas kick off, right here.

Call of Duty: Modern Warfare storms onto PC, Xbox One, and PS4 on October 25. What do you PC players think? Eager to see what your rig can do with the new CoD engine?