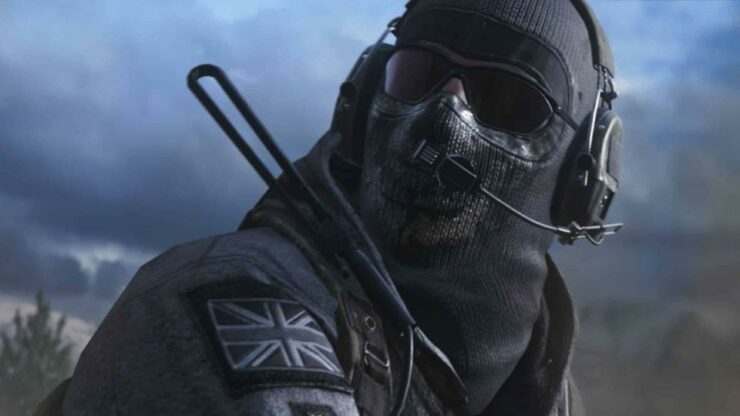 Call of Duty: Modern Warfare 2 Campaign Remastered is now out on PlayStation 4, and it's finally possible to see how much the game has been improved over the original release.

A new comparison video shared by ElAnalistaDeBits highlights the differences between the original and the remastered campaign, and the enhancements are definitely noticeable. The fact that Modern Warfare 2 aged surprisingly well definitely helped the remaster.

Call of Duty: Modern Warfare 2 Campaign Remastered has been released on PlayStation 4, and it will be exclusive to the console for 30 days. The multiplayer hasn't been remastered, as the game's most popular maps will likely be remastered for CoD: Modern Warfare.

Call of Duty: Modern Warfare 2 Campaign Remastered is now available on PlayStation 4. It will launch on PC and Xbox One on April 30th.

Elden Ring May Not Be Shown This Year; From Software Fans Have a Lot to Be Happy About in the Next Two Years – Rumor