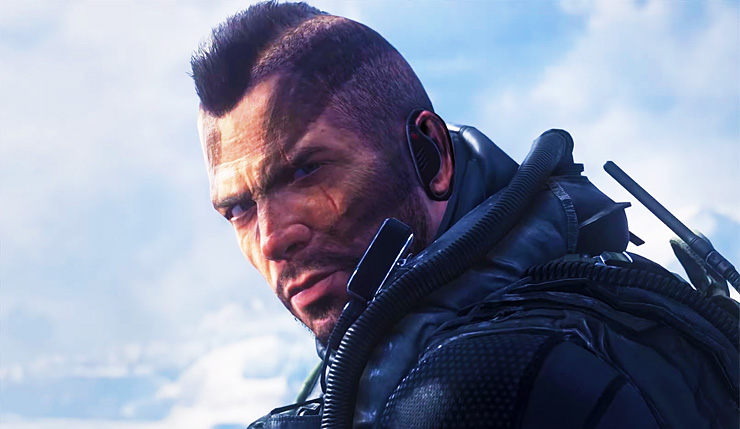 After months of rumors and leaks, Call of Duty: Modern Warfare 2 Campaign Remastered is finally available on PlayStation 4. Yes, only PS4 – like most things CoD, MW2 Remastered is exclusive to Sony’s console for a month, although pre-orders for the PC and Xbox One versions are open now. Needless to say, this is rubbing a lot of fans the wrong, particularly during the COVID-19 pandemic with new things to play in short supply, but so far, Activision is sticking to their guns. You can check out a trailer for Modern Warfare 2 Campaign Remastered, below.

Call of Duty: Modern Warfare 2 Campaign Remastered is available now on PS4, and will launch on PC and Xbox One on April 30. The game will set you back $20.