Call of Duty: Modern Warfare to Become a “Best Of” Game With Over 60 Multiplayer Maps; Will Include MW2 Maps – Rumor 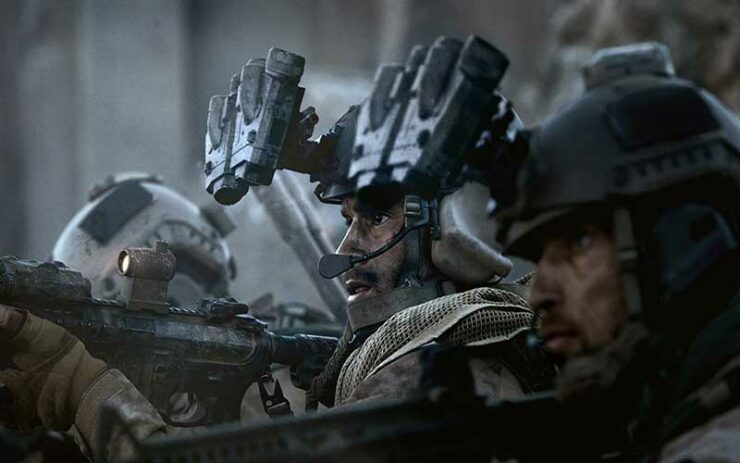 TheGamingRevolution, who revealed details on the Call of Duty series accurately in the past, recently revealed that CoD: Modern Warfare is going to become a "best of" Modern Warfare game featuring over 60 maps. Among these maps will be remasters of multiplayer maps found in the original trilogy.

I was told that they're planning on making Modern Warfare a "best of" modern warfare game and there's around 60, yes that's right, 60 multiplayer maps in the works for modern warfare right now that will mainly be remasters of fan favourites from the trilogy.

Commenting on the upcoming release of Call of Duty: Modern Warfare 2 Campaign Remastered, TheGamingRevolution confirmed that the development of the multiplayer was finished a while ago, and not all of the original maps will be added to Modern Warfare, just the most popular ones. Additionally, there is the chance that a remastered Modern Warfare 2 Multiplayer may be released at some point.

As far as I'm aware, even though Modern Warfare 2 remastered multiplayer was finished a while ago, not all the maps will be coming to modern warfare and just the majority of favourites.

CoD: Modern Warfare 2 Campaign Remastered has yet to receive an official release date, but a recent leak revealed that the game will be released today. A trailer has also been leaked, showcasing the remaster enhancements.

Call of Duty: Modern Warfare 2 was released back in 2009 on PC, PlayStation 3 and Xbox 360, and it is still considered by many fans as one of the best entries in the whole series. The game featured a single player campaign, which has gotten the remaster treatment, as well as a co-op campaign.

Call of Duty: Modern Warfare is now available on PC, PlayStation 4 and Xbox One worldwide.