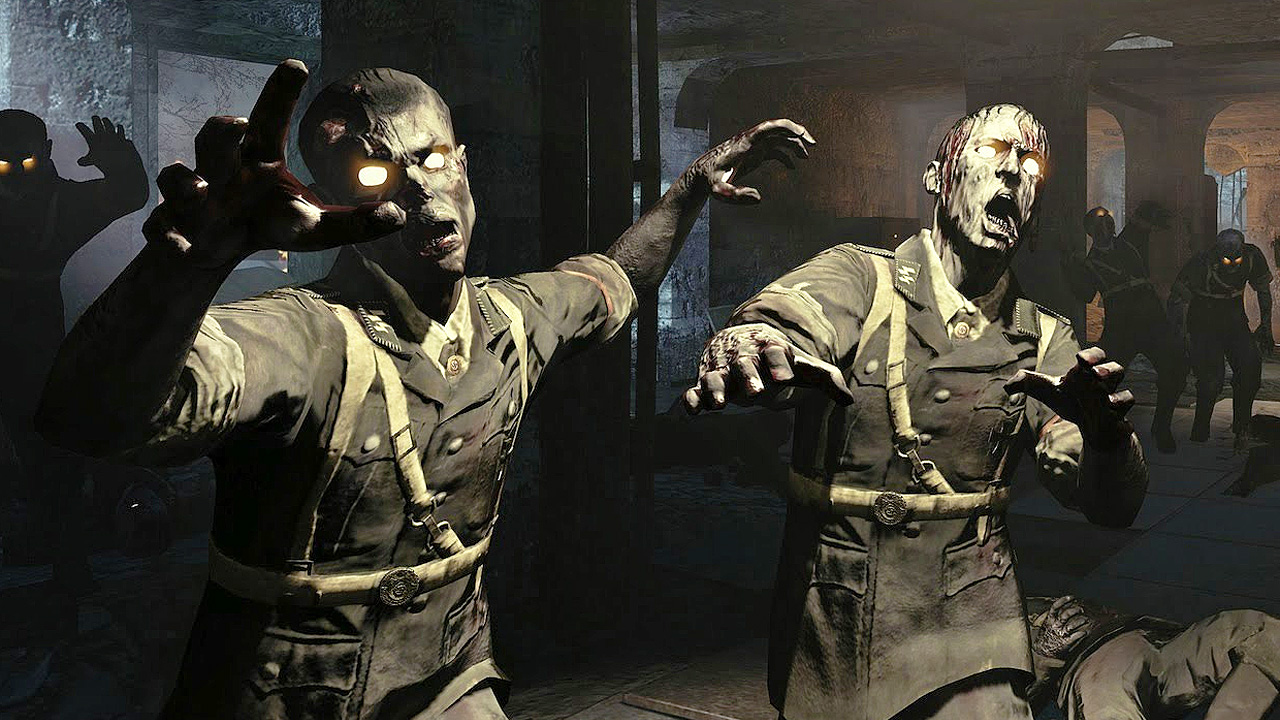 After much delaying and teasing, Activision and Treyarch has finally begun showing off Call of Duty: Black Ops Cold War over the past few weeks, but there’s one part of the game we’ve yet to see…Zombies. This is a Treyarch game, so obviously Zombies is going to be a big part of it, but so far details have been nonexistent. Well, thankfully, reliable CoD insider TheGamingRevolution has stepped up and published a new video which details what he’s heard about the new Zombies mode’s maps, weapons, perks, enemies, bosses, and more. Check it out for yourself, if you have half-an-hour to spare.

The main focus of the video is maps, and apparently six are known to exist. These are said to include two takes of the original Nacht der Untoten Zombies map – a more traditional version and an expanded one that includes areas outside the bunker. Other maps reportedly include one set in Berlin (likely a remake of Kino der Toten), one codenamed Giant (probably a remake of Der Riese), a version of TranZit, and an all-new map titled Die Machine set in Vietnam. Some of these maps (Berlin, Giant, and TranZit in particular) will likely be held back for DLC.

In other news, the new Zombies mode will reportedly include a new Ray Rifle weapon, plenty of returning perks, and some heavy-duty bosses, including a “Pyro Panzer” that flies around with a jetpack, a hazmat zombie, and some sort of Russian mech. Of course, take this all with a grain of salt for now, but TheGamingRevolution has delivered the goods multiple times in the past, so even if some details are sketchy, the overall picture is probably accurate.

Call of Duty: Black Ops Cold War arrives on PC, Xbox One, Xbox Series X/S, PS4, and PS5 on November 13. You can find out when the game’s multiplayer betas kick off, right here.