Maps will be set all around the world in locations like Miami, the North Atlantic, Angola, Uzbekistan, and Russia, and it looks CoD Black Ops: Cold War will focus on more open, natural-feeling warzones. Some of these maps almost look like something ripped from EA’s Battleground franchise (whether that’s a good thing is up to you). Treyarch also gave fans a glimpse of the new Fireteam co-op mode, which will let you team up with up with three other players to tackle a variety of unique missions. But hey, enough of my chattering, here’s the debut Call of Duty: Black Ops Cold War multiplayer trailer.

If you’ve got a good chunk of time to spare, you can also check out the full multiplayer reveal livestream, below. 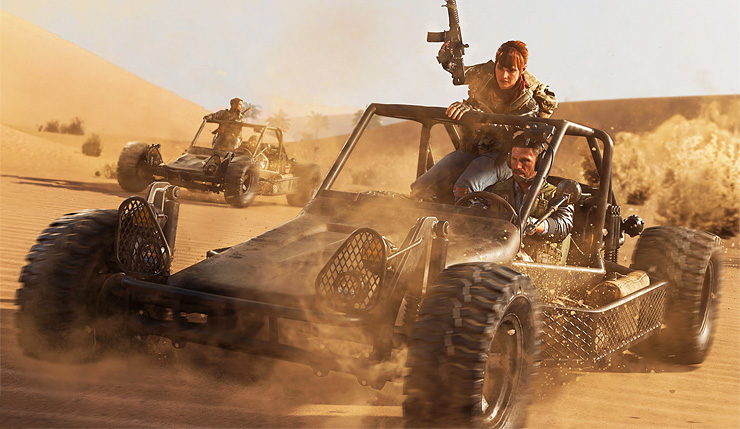 And here are details on Fireteam and the game’s new PvP multiplayer modes:

Fireteam is a new 40-player category of Black Ops Multiplayer with up to 10 teams of four, where the action is centered around not just the operators in the field, but also the environment they battle in. The first available Fireteam game type is called Dirty Bomb, which we’ll have more information on as we get closer to launch!

In this new 6v6 objective core game mode, teams either protect or subdue a randomly selected player who becomes a VIP. This Very Important Player only gets a kitted-out pistol, a smoke grenade, a UAV for team intel, and the satisfaction of having up to five other squadmates defend them.

These protectors must escort the VIP to an extraction point as they fend off the attacking team, whose goal is to neutralize the VIP before they escape. A non-VIP who dies during the round is out until the next one, but a downed player at zero health can defend themselves in Last Stand or be revived by a teammate to get back into the fight.

A 12v12 battle that combines infantry and vehicular gameplay, Combined Arms is a larger-scale mode where the action is tailed to the environment it takes place within. Depending on the map, vehicles such as Tanks, Snowmobiles, Attack Helicopters or Wakerunners will amplify and advance the action alongside traditional gunfights, allowing for jaw-dropping moments right in the middle of an intense engagement. At launch, expect to play multiple Combined Arms Maps across a handful of Combined Arms Modes, including Domination, which places multiple flags around a given map for teams to capture and defend.

Activision has also announced that Call of Duty: Black Ops Cold War will boast full cross-platform play, including both current and next-generation consoles. It's also been confirmed Call of Duty: Warzone is expanding with new Cold War content, although it sounds like we won’t be getting a new map, but rather an “evolution” of the current Verdansk battleground.

On the subject of PC and next-gen consoles, they will offer 4K resolution, up to 120fps, ray tracing, HDR, 3D audio, photogrammetric assets, and more. The PS5 version will also support haptic feedback and the PC version will take advantage of NVIDIA's DLSS tech.

Excited to try out CoD: Black Ops Cold War multiplayer? We now know when the game’s betas will kick off (PlayStation owners get a head start as usual). 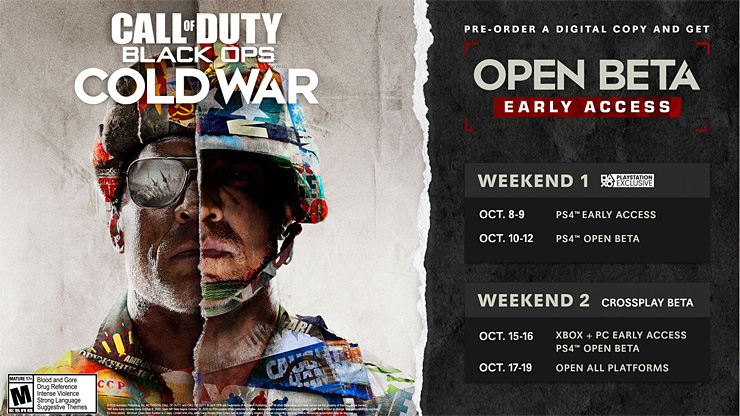 Call of Duty: Black Ops Cold War arrives on PC, Xbox One, Xbox Series X/S, and PS4 on November 13. The game will also be available on PS5 whenever the console happens to launch.