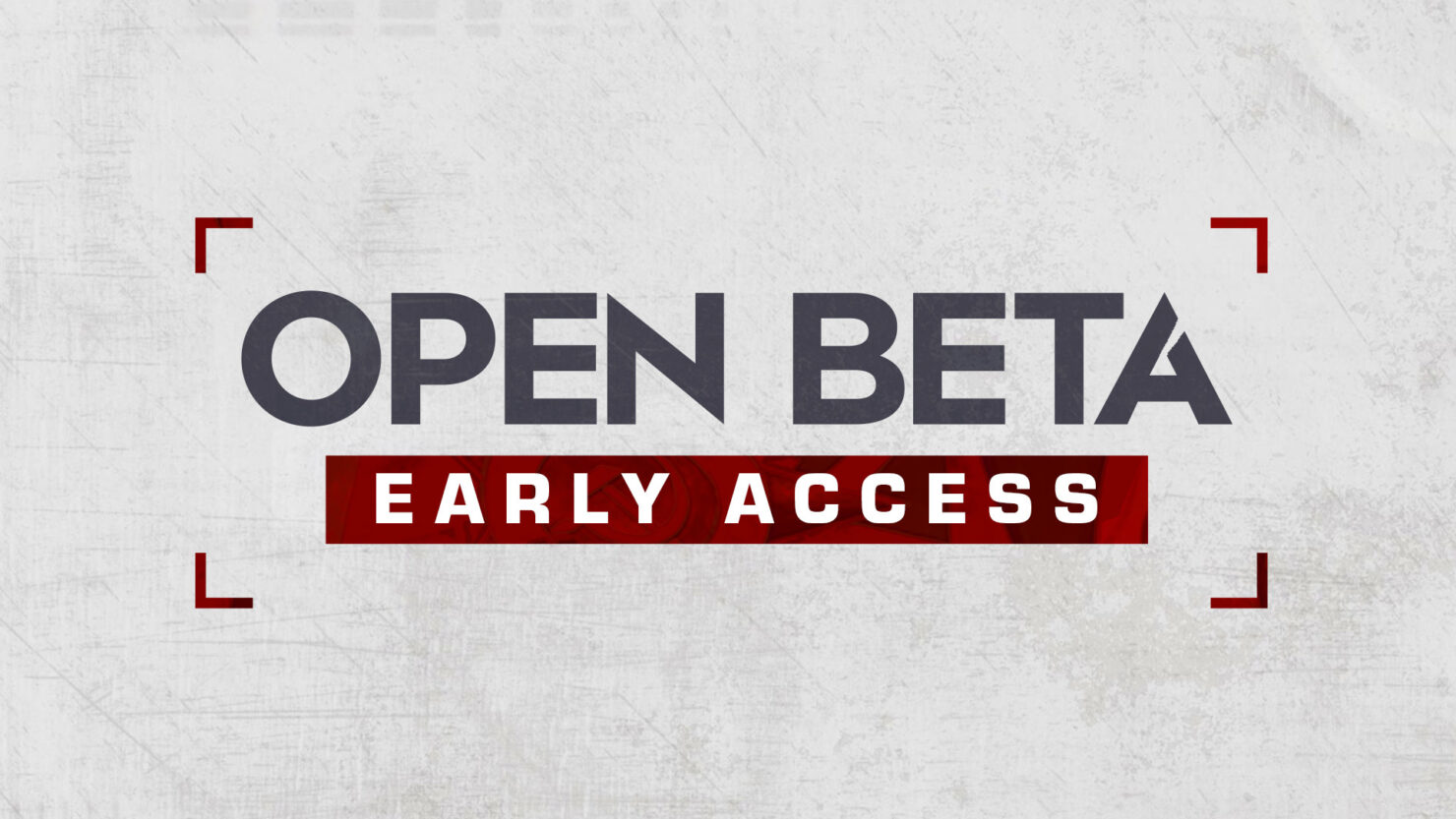 The launch date for the upcoming Call of Duty Black Ops Cold War Open Beta might have leaked.

The upcoming direct sequel to 2010’s Black Ops is releasing on November 13 and while the game’s first official trailer revealed that the open beta will arrive first on PS4, a launch date for this beta wasn’t shared yet.

Luckily, Call of Duty Tracker might have discovered this date for PS4 owners. Apparently, the in-game Arabic store in Call of Duty: Modern Warfare and Warzone revealed the open beta’s launch date – October 8. 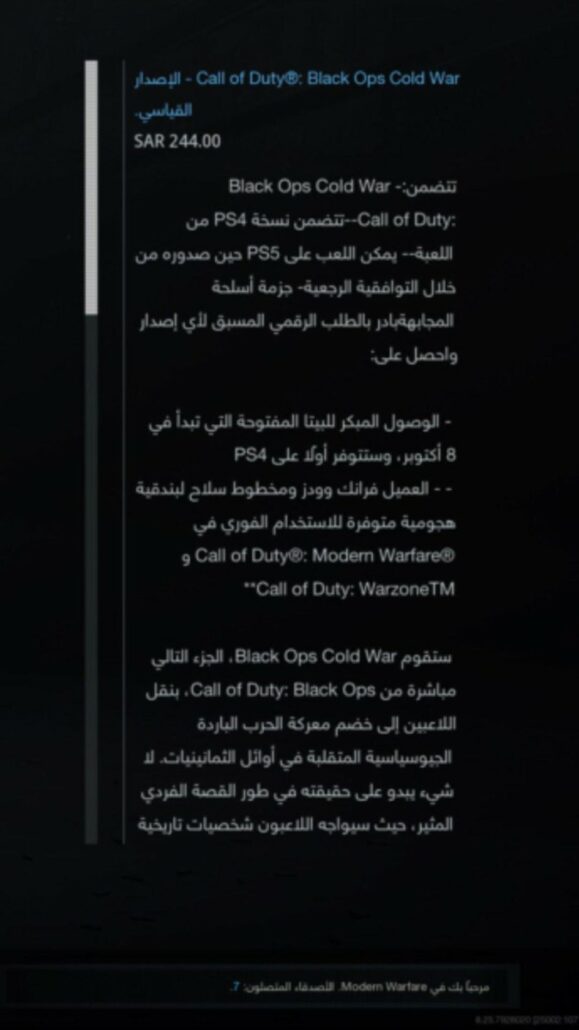 Based on the above-mentioned trailer for Cold War, the PS4 open beta will be available “at least 5 days earlier than any other format”. The beta is said to be available for at least 2 days.

During yesterday’s Gamescom 2020 Opening Night Live, Activision debuted the game’s opening cinematic featuring returning faces and none other than the President of the United States in the 80’s – Ronald Reagan. We’ve included the cinematic trailer down below:

Black Ops Cold War will drop fans into the depths of the Cold War's volatile geopolitical battle of the early 1980s.

Nothing is ever as it seems in a gripping single-player Campaign, where players will come face-to-face with historical figures and hard truths, as they battle around the globe through iconic locales like East Berlin, Vietnam, Turkey, Soviet KGB headquarters, and more.

For more information about Black Ops: Cold War, be sure to check out the game’s official website.