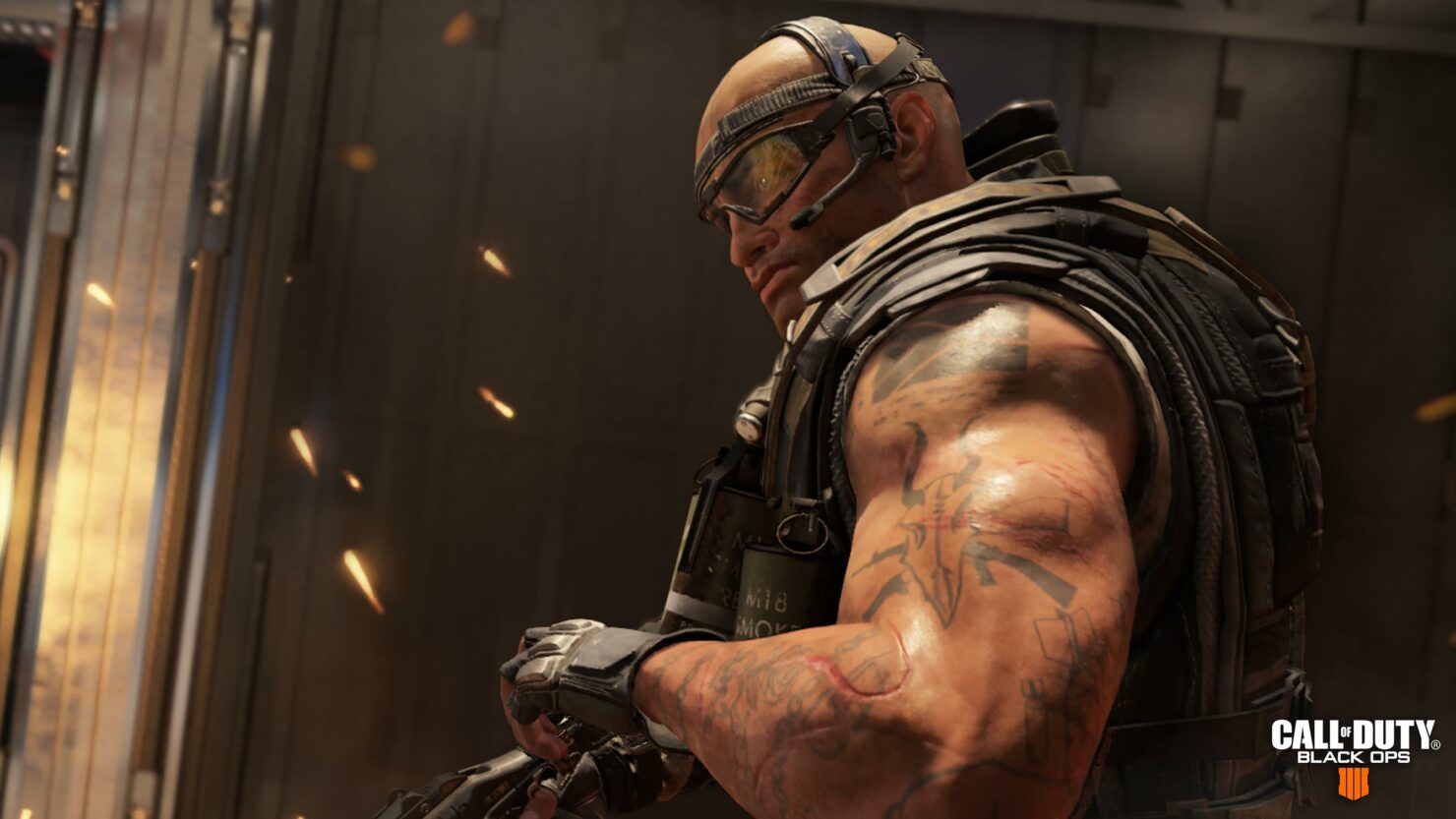 There's still quite a bit we don't know about Call of Duty Black Ops 4 and its Blackout mode, but now we may have learned more thanks to a reliable source.

The Wew Lads, who correctly leaked the content of the Call of Duty WWII fourth DLC pack, have revealed some additional details on the Call of Duty Black Ops 4 Blackout mode. Apparently, the mode will include doors that can be opened and closed, and even zombies in select areas. The mode may also feature 100 players, as this is the number of testing slots. Cracked and Array from the first Black Ops have also been remastered in some Blackout areas.

The leak also includes details on a new training mode called Outboarding, Specialist Stories and more. You can check out the details of the latest Call of Duty Black Ops 4 below.

· Features Sgt. Frank Woods and Reznov. Woods wakes up from some sort of simulation, perhaps ran by the Specialist Organisation.

· This may have been cut and replaced by Specialist Stories Mode.

Specialist Stories Mode
The following are small parts of larger missions, these are what we will see but there’s much more to each specialist’s mission.

· Ruin’s mission is a grapple range to move around – although this was to be expected anyways. His mission is set up against him, he defies authority. The mission features “Battery”. He also has an over-arcing love interest partner story with a new character.

· Firebreak’s cutscene is the same as what he described in his BO3 transmission – trying to kill his father.

· Recon’s mission, which is run by Battery, turns out to be a setup by the Specialist Organisation. In this mission, Recon has to make a hard choice – something along the lines of killing a child. He makes this sacrifice and is recruited by the Organisation.

· Crash’s mission is about him owing someone money and coming up with a solution to that debt.

· Seraph’s cutscene showcases the events she spoke about in her BO3 transmission, labelled 7.1 Elevation, where she shared how she gained her cybernetic arm and annihilator from Goh Xiulan by cutting her arm off.

· The specialists are brought together by a woman who seems to be a typical occult character.

· Aside from the specialists we saw in the beta, they’ve also been developing Spectre and Reaper. Spectre has been fully developed with a new model – they've already seen it but can’t show it for copyright reasons - here's a mockup. The game has support for Reaper’s minigun but this could be left over from BO3, although they have done some concept art for him.

· A small launcher – somewhat similar to the Blackcell in appearance and may be lock-on only.

· An assault rifle with angular lines on its receiver and curved iron sites - artist's rendition.

Events
· They’ve been developing variants of weapons and specialists under the theme of “Day of the Dead” and “Halloween”. This includes a Halloween themed supply drop – although this could change as Activision and Treyarch still make decisions on how to handle microstransactions in this game. Image of themed specialists.

· They can’t show the assets as they’ll get taken down but the Day of the Dead variant they have seen is of the VAPR-XKG - artist's rendition.

· Another variant, which doesn’t seem to be themed after an event, is of the MX9 - artist's rendition.

Blackout
· Cracked and Array from BO1 have been remastered into Blackout areas.

· There are doors, just like in PUBG and Fortnite, which can be opened and closed.

· While it’s aimed to have zombies present in some areas – such as Verrückt – this may not make it into the Blackout beta.

· Some people have datamined that there are 100 players in Blackout. These are slots they used for testing but doesn’t necessarily mean the mode supports it.

· You do, in fact, parachute into the map after gliding in on a wingsuit.

Zombies
· Bonus note – Blood of the Dead features a dog which you can call in just like Nomad's dog in multiplayer.

Call of Duty Black Ops 4 launches on October 12th on PC and consoles.