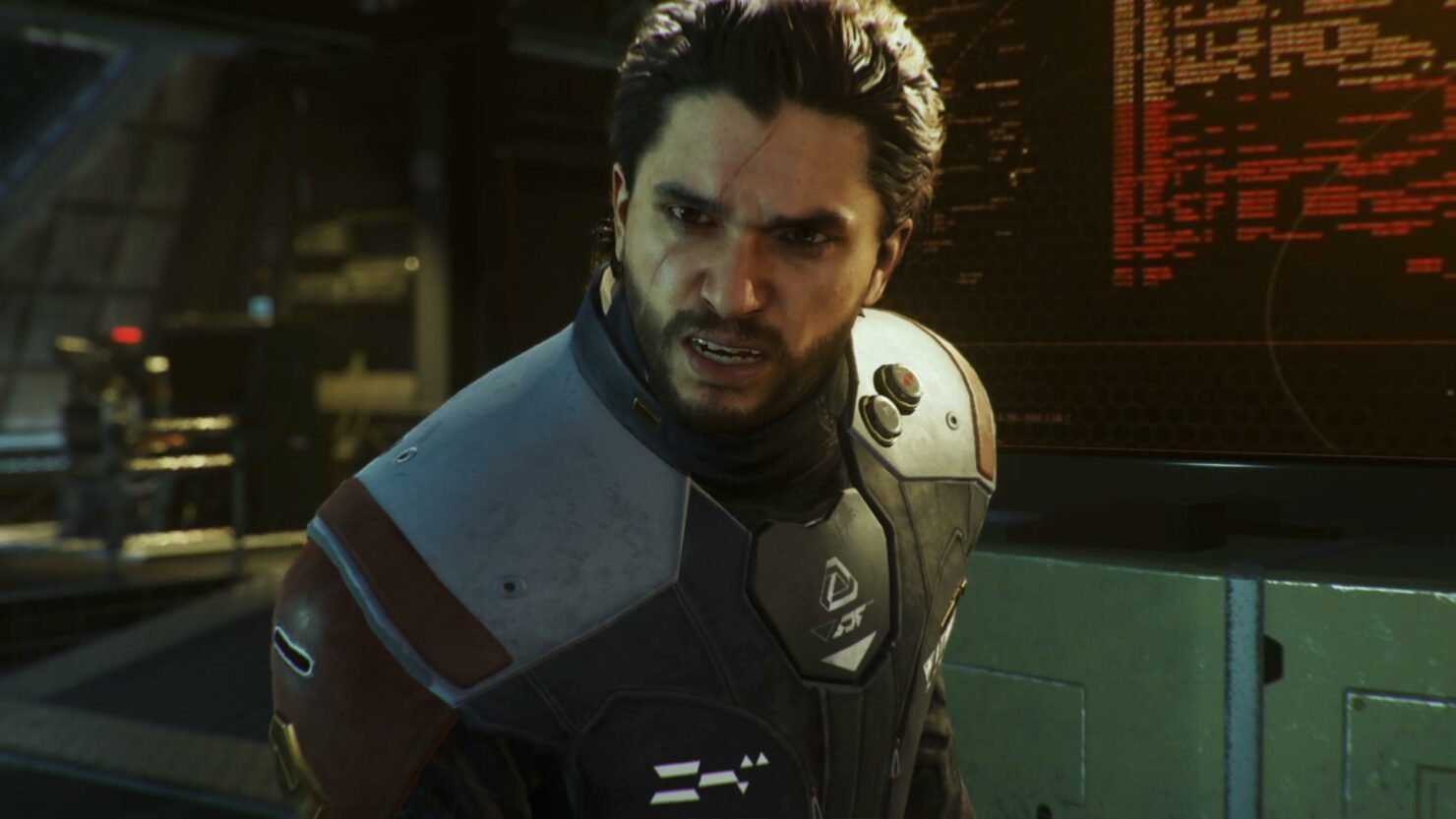 Activision and Infinity Ward have released a new story trailer for the upcoming Call of Duty: Infinite Warfare.

The trailer focuses on the game’s story and features Kit Harrington, which we all know as Jon Snow from HBO’s Game of Thrones. Check it out below:

After a simultaneous surprise attack on UNSA forces in Geneva and the Moon Port Gateway, Lt. Nick Reyes must take the helm of the Retribution, one of Earth’s last remaining warships. In a time of unthinkable adversity, Reyes must lead his trusted crew against the relentless Settlement Defense Front’s plans to dominate all who oppose them.

The freedom of every citizen of Earth is at stake. Take command on November 4th in Infinite Warfare’s campaign.

CoD: Infinite Warfare was announced back in May of this year, and is scheduled for a release on November 4 for PC, Xbox One, and PS4. The game will also make advantage of the extra horsepower within the recently announced PS4 Pro. Infinite Warfare is expected to launch with 12 multiplayer maps alongisde an extra bonus map for those who pre-ordered the title.

“With  Call of Duty: Infinite Warfare, we are taking  Call of Duty to places fans have never experienced in the series,” said Dave Stohl, Studio Head of Infinity Ward. “On one hand, this game is the kind of gritty, boots on the ground, visceral war story that  Call of Duty is known for. On the other, its future setting takes players on a journey of epic scale and proportions, providing incredible gameplay innovations and new experiences for our fans. This is a grand scale, old-school, all-out war in an epic new-school setting. And it’s going to be a hell of a lot of fun.”

Call of Duty: Infinite Warfare will release alongside the remastered version of the insanely popular Call of Duty: Modern Warfare from 2007. “The original Modern Warfare raised the bar on video games and forever will be remembered as one of the best. It’s an honour to be developing the remaster and we are committed to faithfully remastering this classic for Call of Duty fans,” stated Brian Raffel, studio head of Raven Software.