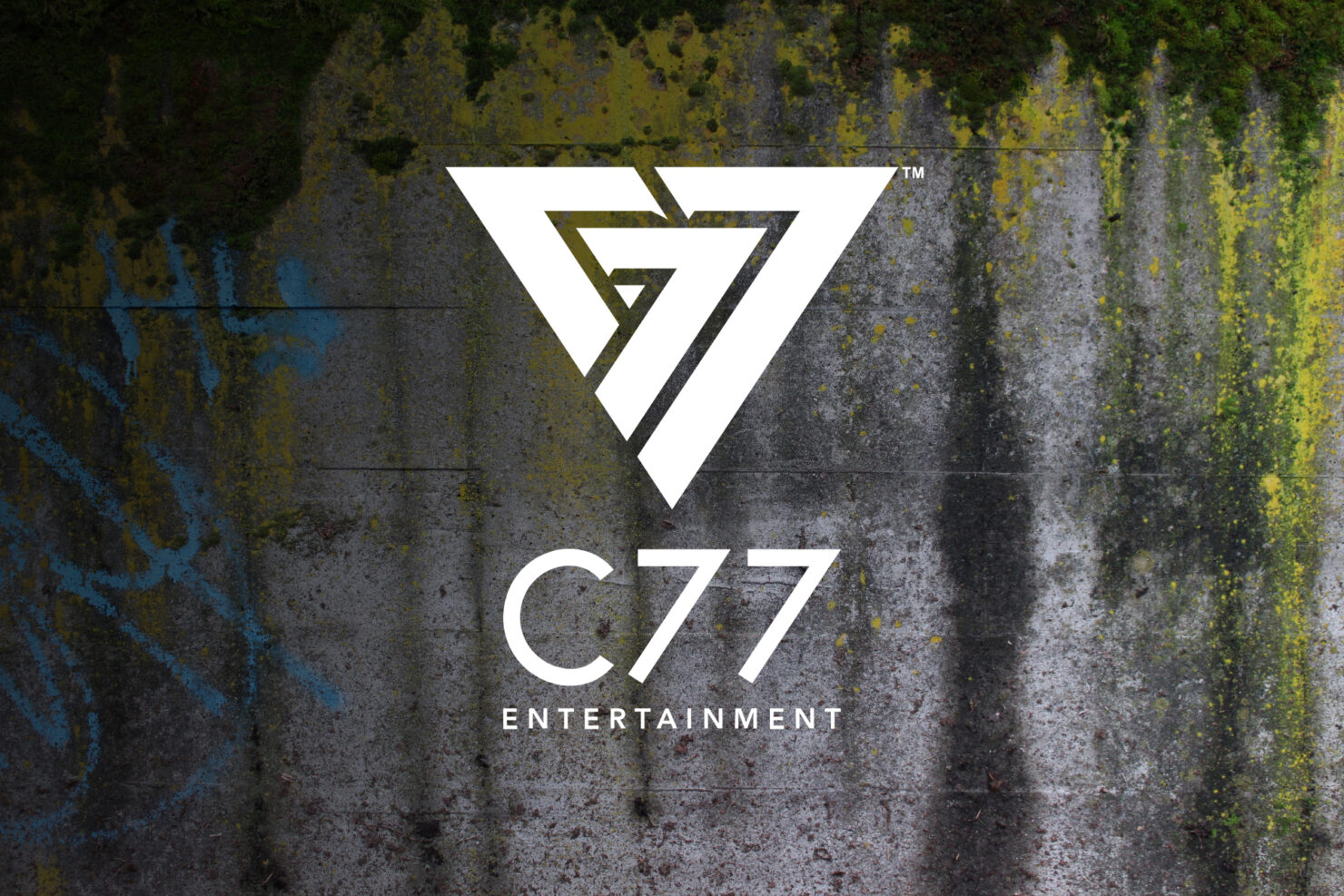 C77 Entertainment, a Seattle-based game development studio founded by Mattias Kylén and Kenny Magnusson ((who worked on the Halo and Battlefield franchises), is now part of the Amplifier Game Invest portfolio, a subsidiary of Embracer Group (previously known as THQ Nordic).

The support provided by Amplifier Game Invest and the Embracer Group is not only financial but includes marketing, publishing, business operations, payroll, HR and legal. They have been fantastic in providing this infrastructure. For a highly creative group like C77 Entertainment, who are not traditional entrepreneurs, this is a dream come true.

We found an opportunity to set up a new studio together with Mattias Kylén and Kenny Magnusson. Their unparallelled experience paired with their vision and passion made it really easy to push the start button.

Moving into the North American market not only increases our potential to attract the best teams available for acquisitions, but also expands this model where we found the company and give the developers solid financial incentives as employees. Exciting times ahead.

C77 Entertainment is aiming to deliver big action experiences to PC and console players. They will work on an original IP, even if Embracer Group has a literal treasure trove of IPs sitting in its lap.

A week ago, Amplifier Game Invest had announced the establishment of River End Games, another studio located in Gothenburg, Sweden. River End Games also confirmed to be working on a narrative-heavy original IP. In late December, Embracer Group had acquired Tarsier Studios, the acclaimed Malmö-based team behind Little Nightmares, which is getting a sequel with two-player co-op later this year.