Byte Rockets to Top of U.S. iOS App Store at Launch, TikTok Should Definitely Be Worried 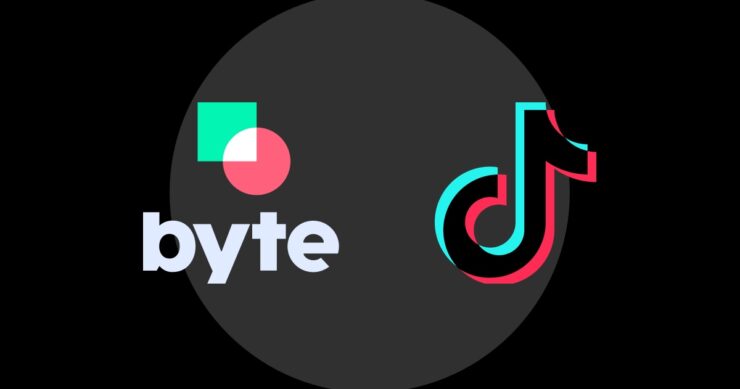 Byte, developed by the co-creator of Vine and launched last week, is already the number one app in the U.S. iOS App Store.

Vine Gets its Resurrection with Byte for iPhone and Android, Immediately a Hit in the United States and Top 10 in Many Countries - TikTok Should Feel Worried

Vine turned into an integral part of the online culture, allowing users to churn out six-second long videos in any genre, with comedy being the fan-favorite category for millions of users at the time. Launched back in 2012, the popularity of Vine sky-rocketed to a point that Twitter just had to buy it up only to shutter the service as a proper monetizing model could not be achieved to satisfy content creators. No points for guessing which platform the creators ended up going to after Vine was laid to rest.

Dom Hofmann, one of the developers behind Vine had been working on Byte for a long time, which is essentially the same idea but with a modern touch of paint. Launched at the end of last week, the app has become so popular that it is now sits in the number one spot in the United States iOS App Store, according to Randy Nelson of Sensor Tower (via Bloomberg). 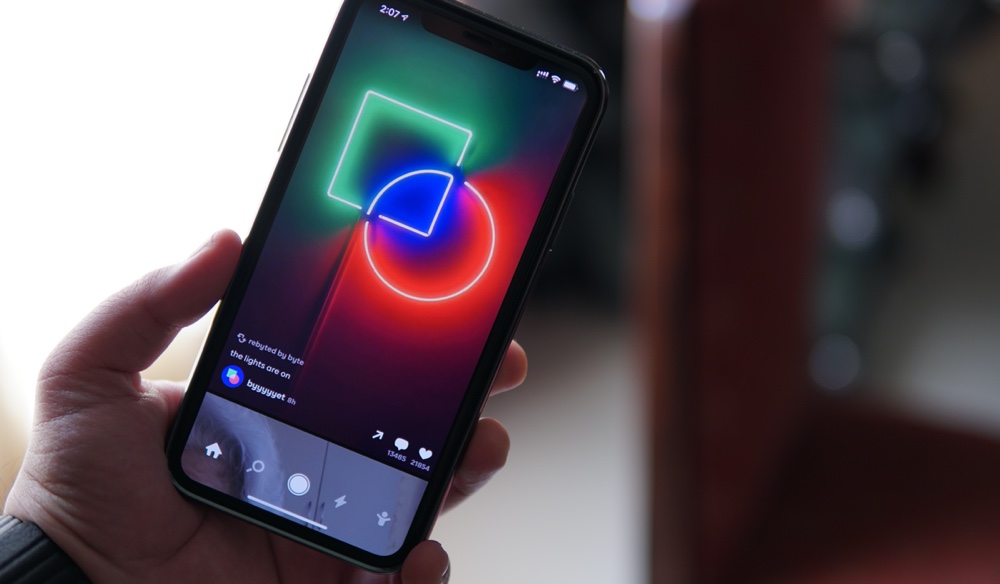 Apart from the United States, Byte holds number one position in Canadian App Store as well. But, things get interesting when you discover that the app sits in the top 10 list in countries like Australia, New Zealand, Norway and the United Kingdom.

When it comes to Android, Byte is currently in sixth spot in the list of free apps available on Google Play in the United States. This is a huge deal, given the extensively large user-base of Android compared to iPhone.

For ByteDance, the company behind the hit phenomenon TikTok, this is alarming news, given how much the service is struggling to keep its slate clean in the recent days due to its Chinese origins. From hiring American leadership instead of Chinese to tightening rules against misleading content, TikTok is under all sorts of fire, especially in the United States.

With Byte sky-rocketing to the top of the charts and a proper monetization method being worked on, it remains to be seen what sort of impact the service will have on TikTok. Furthermore, TikTok was the most-downloaded app in Q4 of 2019 in the United States. This sudden turn from Byte definitely should have ruffled some feathers in China.

We're sure the impact of this will be felt in the coming days so stay tuned for more.