How To Buy Songs From Apple Music On iOS, Mac

Like a song on Apple Music and want to buy it? Here's how you can do just that on your iPhone, iPad, iPod touch or your Mac. Using this process, you'll end up with a song which will forever live in your music library, even if you don't want to carry on with your Apple Music subscription later on.

Apple's jump into the world of music streaming is a rather unsurprising one, and it has its fair share of caveats. For instance, there's the thing with DRM and Apple Music over which users can't wrap their heads around. Then there's how iCloud handles our music library across devices. Add all those problems together and you end up with a monster which a small subset of users can't get over with.

Even after Apple Music, there are users who love to 'own' their music, with tracks sitting snuggly in their cloud library, ready to be downloaded at a moment's notice. It's something which people want, and don't miss a chance to admit it. That's why we're going to walk you through the process of buying a track which you're listening on Apple Music on iOS and the Mac both.

1. Launch the Music app from your home screen on your iPhone, iPad or iPod touch.

2. Search for the track you want to buy.

4. Now tap on the 'three dots' button to bring up additional options for the track that is playing. 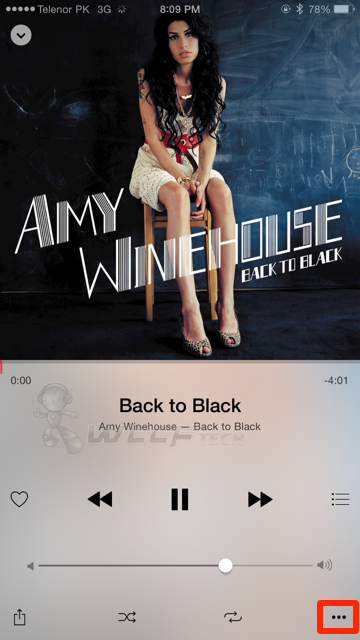 5. Now tap on the 'Show in iTunes Store' option. This will launch the iTunes app on your device and will take you straight to the track which you want to buy. 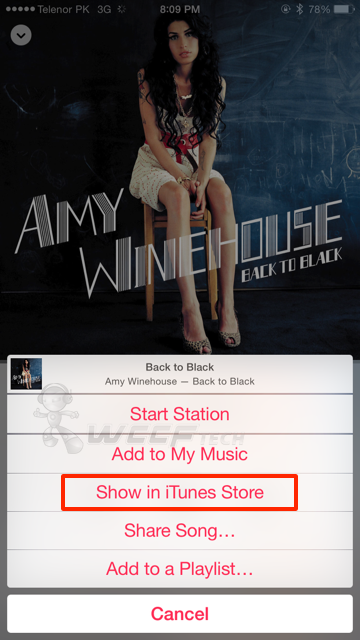 6. Tap on the 'price tag' button next to the track. And that's it, the track is now officially yours, completely DRM free, ready to be downloaded on all of your devices signed into the same iCloud account from which you bought it. 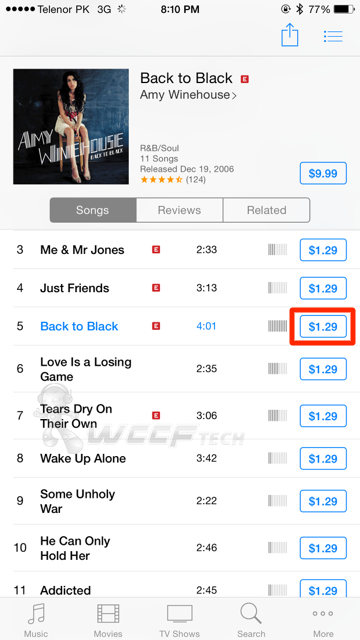 1. Launch the iTunes app on your Mac.

2. Just like on iOS, search for the track on Apple Music which you want to buy.

3. Again, click on the 'three dots' button to bring up additional options. 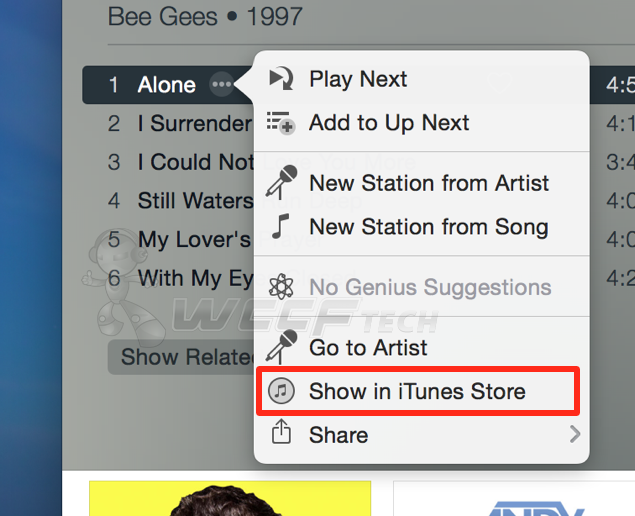 5. Now click on the 'price tag' button next to the track to buy it. 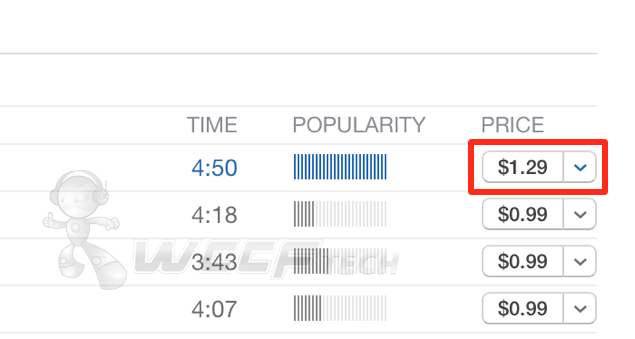 Apple Music is a great way to consume music content, but for some users, it's not exactly their cup of tea. While Apple has invested a great deal of effort to make sure that every user is well catered for, the company still has a long way to go in convincing people that their new service is the one-stop deal for all things music.

Found this guide useful? Then be sure to let us know in the comments section below.

How To Save Apple Music Songs For Offline Listening On iPhone, iPad, Mac

Here’s How You Can Sign Up For Apple Music Service