Bungie Says “Millions” of Guardians Are Already in Destiny 2, Comments on One-Time Use Shaders 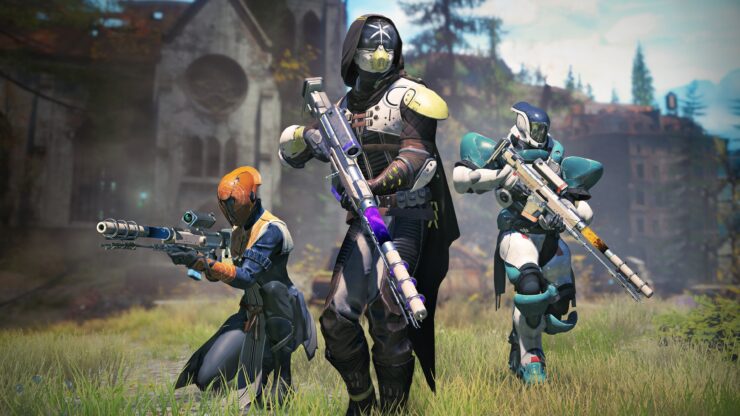 Destiny 2 launched two days ago on consoles and Bungie obviously addressed the news in their usual weekly report.

They said that "millions" of Guardians are already in the game, suggesting that the release is already successful. Bungie also posted the roadmap of activities players can expect in the first month - next week will see the opening of the first raid, Leviathan, as well as the Trials of the Nine in PvP and the return of the elusive Xur, vendor of Exotics. 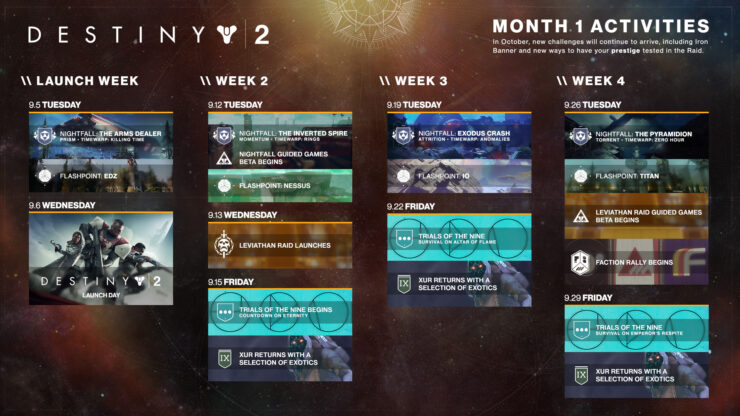 One of the biggest talking points in these past few hours has been that shaders, which give you the ability to customize the colors of your equipment, have now become one-time use whereas they were permanently unlocked for unlimited use in the first game. Shaders can now be bought with microtransactions, which ignited the debate even further.

Bungie commented on the topic as follows:

In Destiny 2, there are more options than before for earning and applying color to your character, your ship, your weapons, even individual pieces of armor. The changes to the way Shaders work have started a new conversation in the community about customization and rewards. This morning, Game Director Luke Smith weighed in with some notes on the topic via Twitter.

As a reminder, Destiny 2 will take off on PC via Battle.net on October 24th.