Yet Another EA title has been leaked to the general public, it started with Crysis 2 (the BETA) getting a 49 day early leak, and then Killzone 3 getting a 2 week early leak. The game is available on major torrent sites and so far it has been confirmed that only the XBOX 360 version has been leaked and not much can be said if the PC version or the PS3 versions of the game are available or not. 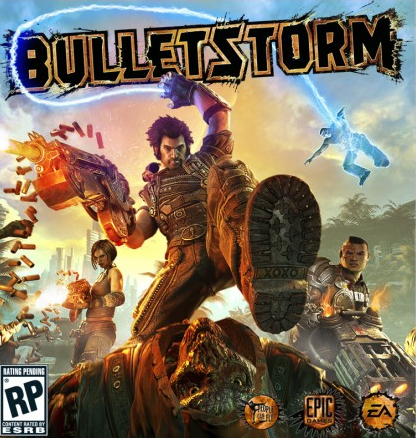 The game was only 4 days away from an official release date and already the game has been leaked, considering that this is the second AAA title to be leaked from EA could there be a bad employee in the company causing all this?