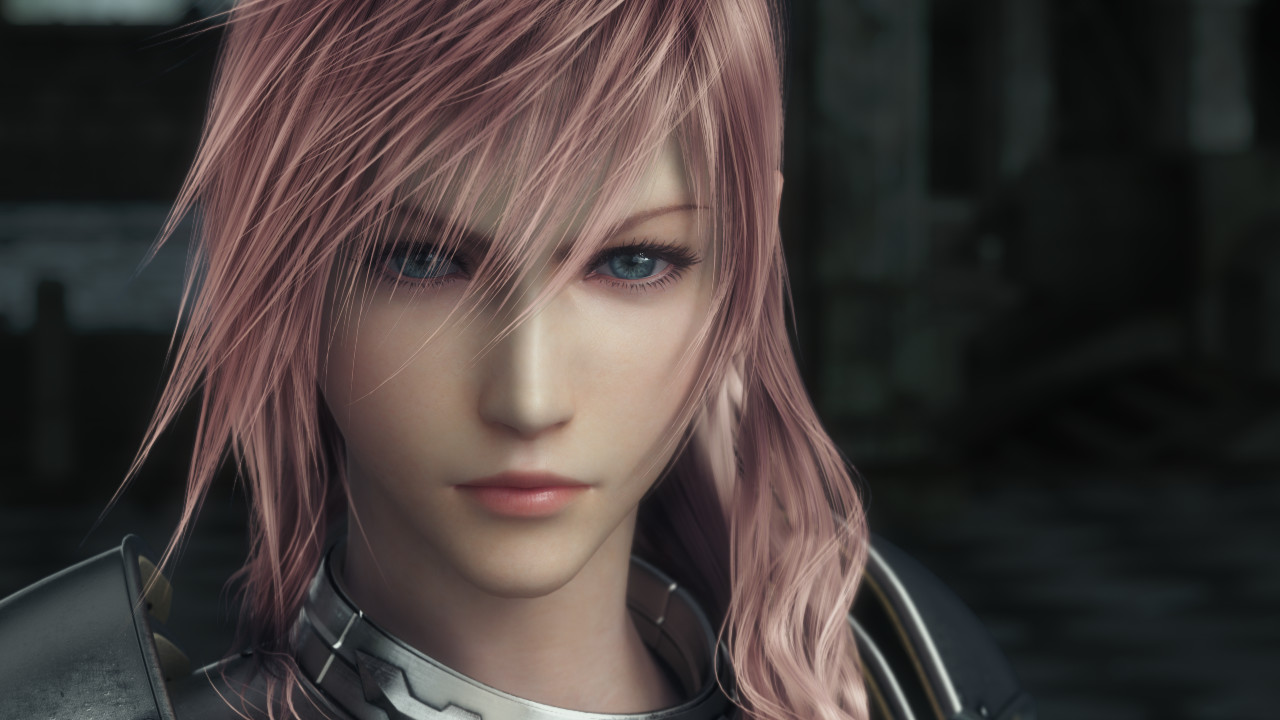 If you're looking for more JRPG's to play on your Xbox One, Square-Enix has you covered. In the middle of the deluge of new announcements from Square-Enix was a little tidbit that the three titles in the Final Fantasy XIII saga will be making their way to Xbox One's Backwards Compatibility list.

If you haven't played this trilogy from Square-Enix yet, look forward to earning another 3,000 gamerscore across all three Final Fantasy XIII titles and get the complete story of Lightning and L'Cie.