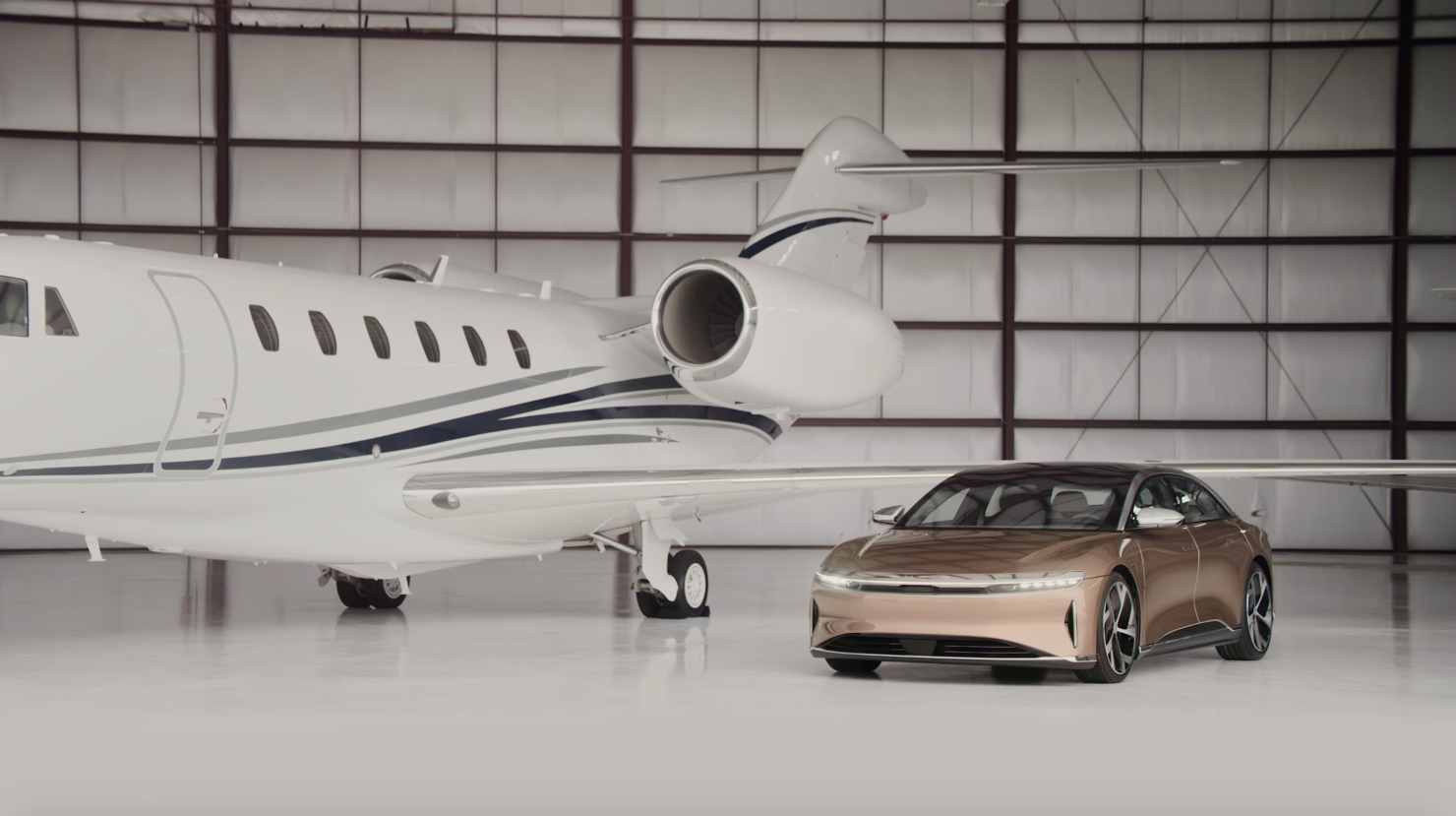 Investors betting against Newark, California based electric vehicle manufacturer Lucid Group continue to reduce their gains made through the course of this year as the company's share price soars higher in September. Lucid is one of the handful of electric vehicle manufacturers in the United States, and it hopes to start making deliveries of its Lucid Air Dream electric vehicle soon. Current market sentiments suggest that participants are confident about Lucid's plans, as evidenced by the share price growth and the subsequent reversal in gains for the short sellers.

The data, which comes courtesy of S3 Partners, LLC, shows that by mid-day last Friday, short sellers who had bet against Lucid Group wiped off more than two thirds of the gains that they had made this year from the start of this month. This is evidenced by the fact that by September 3rd, the short sellers had gained $302 million in year to date gains and comes after these gains had already dropped to $263 million by the end of the second week of this month.

The bulk of these gains possibly came after Lucid Group's share price dropped in August after a lockup period expired, allowing some of its shareholders to sell their stock. This resulted in a 25% share price drop during the month, translating into serious gains for the short sellers by the start of September.

However, this victory seems to have been 'short lived' as the gains stood at $105 million by Friday. Lucid's shares, which opened at $38 in August, went on to reach a high of $65.81 during the month before closing at roughly $20 by the end of the month. Since then, they have gained 30% in value by the end of trading yesterday, after they closed at $25.89. 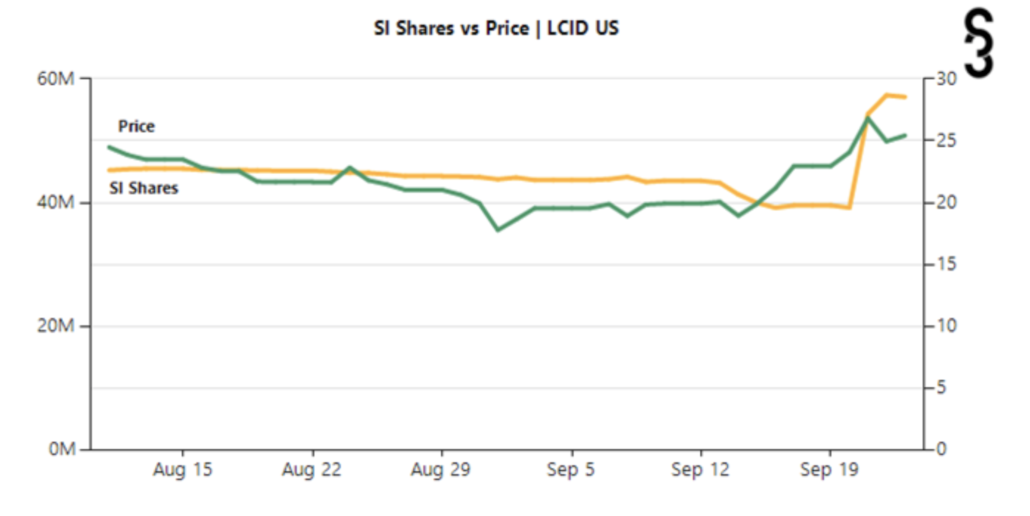 As the stock continued to make gains during this month, by mid-September, the short sellers had lost 13% of their year to date gains. This loss has extended in the ten days since then, as the gains stood at $105 million on Friday. Compared to the high $302 million at the start of this month, the share price increase has cut down the institutional investors' upside by two-thirds since September start and by $158 million in a little over a week.

'However, curiously, even though Lucid Group recovers on the stock market and the short sellers continue to bleed millions in gains, the company's short interest shares are growing. These are the shares that have been borrowed by the institutional investors and then sold on the market, with the hope that the share price drops. If it does, then the shares are repurchased and returned to their owners, with the short sellers keeping the profits generated through the share price drop.

S3's data shows that these shares stood at 57 million on Friday, marking a 30% increase from mid-September and the start of this month. The share borrow fee, which was already a company of 3.8% earlier this month, has now dropped to 1.82%, and the short interest shares data suggests that despite the losses, the investors are strengthening their positions.

Compared to S3's data, the number of NASDAQ: LCID short interest shares is lower on aggregator Ortex, which lists them down at 43 million and reports that 63.5 million shares are on loan, with the latter having increased by 23% in seven days.

With all eyes on Lucid Motor's mass production of the Lucid Air, the company has kept the market abreast with regular updates through its social media channels. The latest update confirms that the company's Production Week is set to kick off today, and the Air has impressed market watchers with its estimated range of 520 miles.