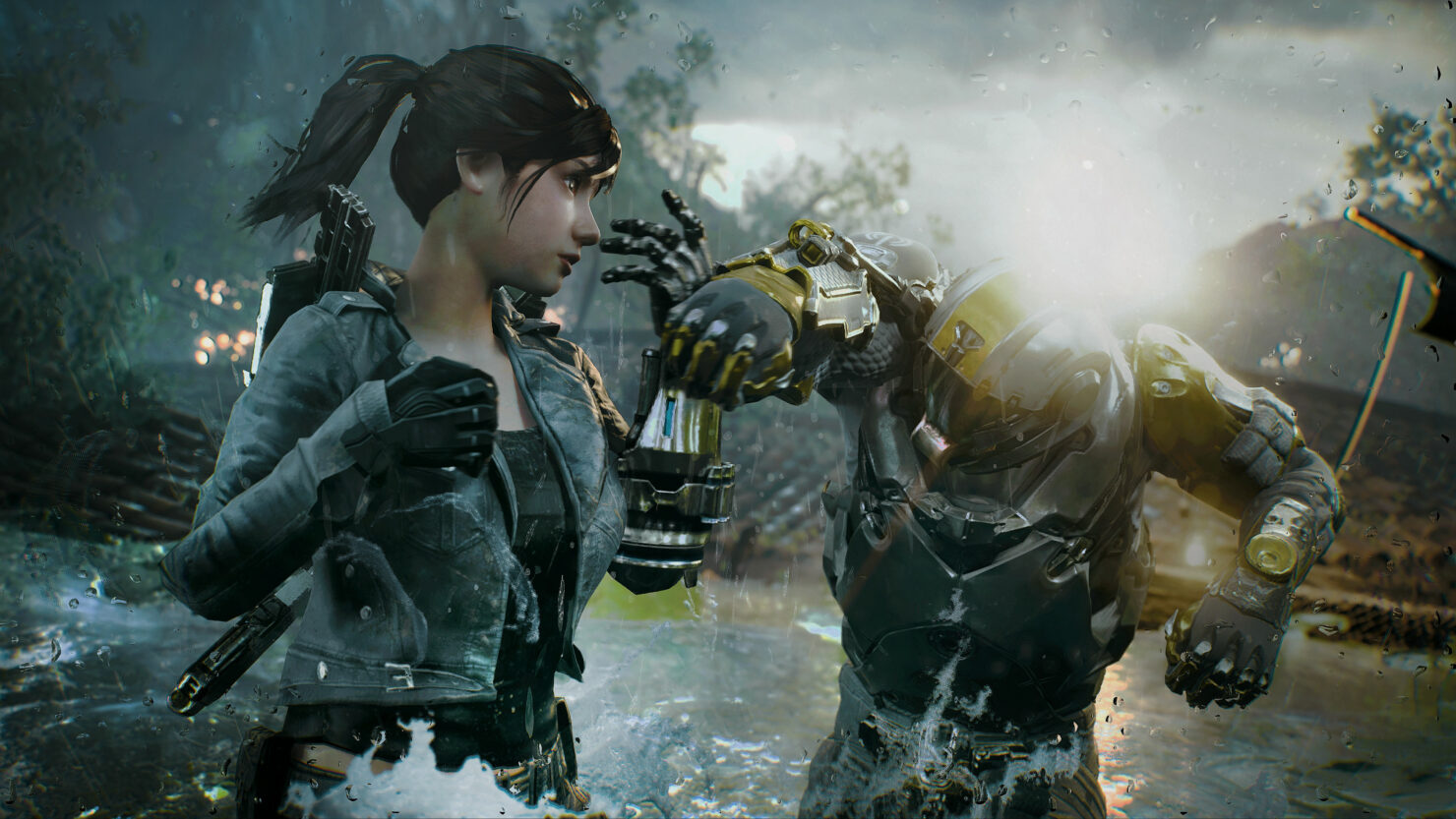 Bright Memory Infinite, the indie FPS/action game developed by one-man show Xiancheng Zeng, just got a brand new gameplay trailer for ChinaJoy 2020. Check it out below, in glorious UltraHD resolution.

Earlier this year, we managed to interview Xiancheng Zeng to learn more about the game. There's no release date yet, but Bright Memory Infinite is currently planned to hit PC (Steam), Xbox Series X, and eventually PlayStation 5 as reiterated by Zeng today.

Bright Memory Infinite is an all-new lightning-fast fusion of the FPS and action genres, created by FYQD-Studio. Combine a wide variety of skills and abilities to unleash dazzling combo attacks.

Bright Memory Infinite is set in a sprawling, futuristic metropolis in the year 2036. A strange phenomenon for which scientists can find no explanation has occurred in the skies around the world. The Supernatural Science Research Organization (SRO) has sent agents out to various regions to investigate this phenomenon. It is soon discovered that these strange occurrences are connected to an archaic mystery – an as-of-yet unknown history of two worlds, about to come to light...

If you're looking to play Bright Memory Infinite on PC, here's the official set of system requirements.