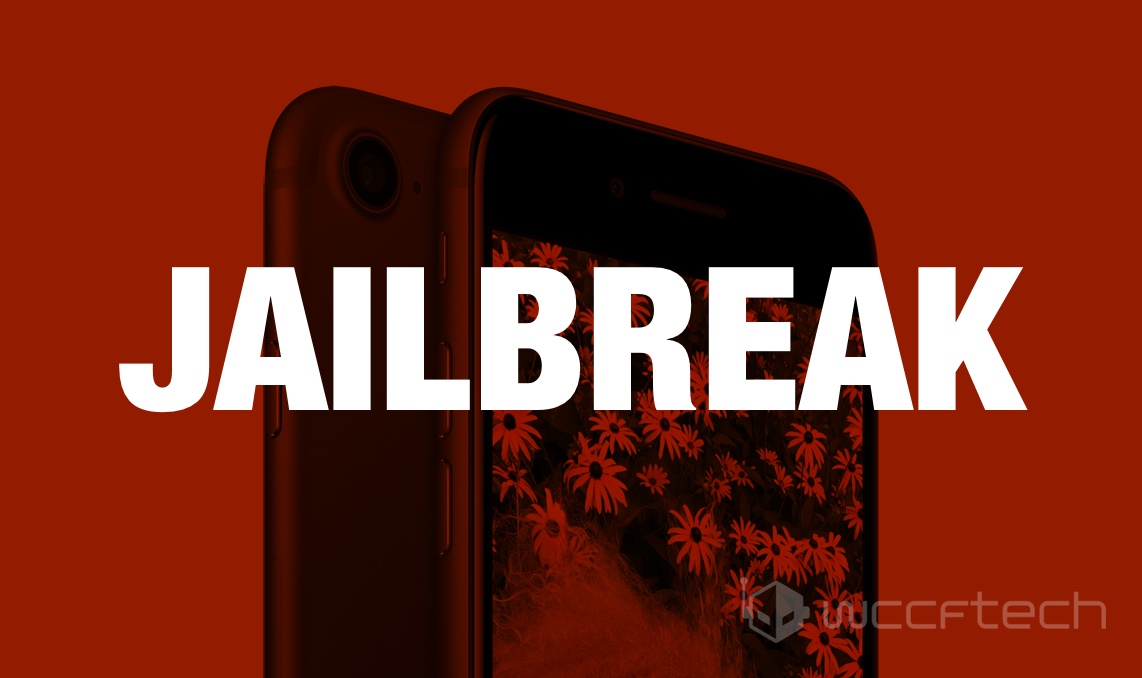 Even though Apple has recently highlighted several side effects of jailbreaking your iPhone, we're still eager for CoolStar to release iOS 11.3.1 Electra jailbreak. While we're in the phase of waiting, a Chinese security researcher and hacker has demoed a web-based jailbreak for iOS 11.4 and iOS 12 beta. The demo was shared on under the hacker's Twitter handle SorryMyBad. So let's dive in to see some more details on the matter and whether it will be released to the public.

The demo showed by the security researcher shows two iPhone models running side by side. One is running iOS 12 beta while the other is running iOS 11.4, which is the current software available for the public. The user is seen to visit a website and taps on the "jailbreak go" button to start the jailbreak process. The process also installs Cydia which is seen to work on iOS 11.4. The user used the Terminal command to confirm that iOS 12 was also jailbroken since Cydia is not compatible with iOS 12 yet.

If you're looking for the easiest way to jailbreaking your iPhone, iPad or iPad Touch, doing so through the website is the most convenient method. One such example is the JailbreakMe by Comex, however, these type of jailbreaks are very rare. Henceforth, thumbs up for the hacker to achieve it for iOS 11.4. Head over to this link to check the iOS 11.4 and iOS 12 beta jailbreak demo.

At this point in time, it is not yet clear whether the security researcher will release it to the general public. Apart from this, we are also expecting CoolStar to remove the iOS 11.3.1 Electra Jailbreak soon. He has previously stated that "Electra can fully jailbreak iOS 11.3.1”.

There will be more to the story, so be sure to stay tuned in for more details. We will let you guys know as soon as there is an update to the story. This is all for now, folks. What are your thoughts on the iOS 11.4 and iOS 12 web-based jailbreak? Share your views with us in the comments.