Love Your Super Cool Bose Headphones? They May Have Been Spying on You! 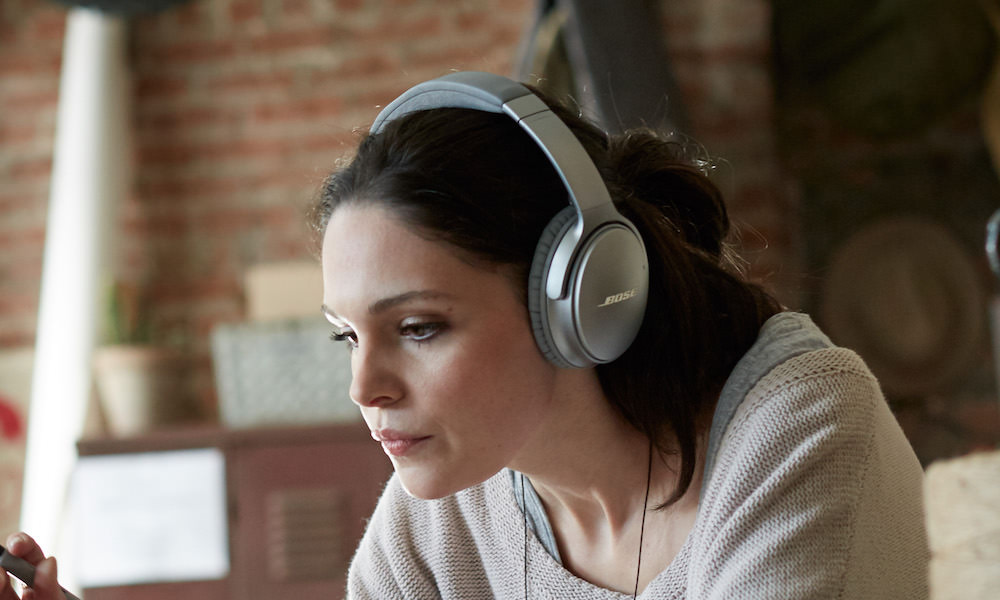 Bose, the popular high-end headphone maker, has apparently been spying on its users, collecting their listening habits and selling that data to third parties. A lawsuit filed in Chicago, Illinois alleges that the audio maker uses its app to collect data without asking for user consent.

Bose accused of creating detailed profiles of its customers

The complaint filed on Tuesday by Kyle Zak accuses Bose of violating the WireTap Act and other privacy laws. It further claims that the Boston-based audio maker has been sending user information to third party data mining companies.

The lead plaintiff says that he followed the company's suggestion to "get the most out of your headphones" by downloading the Bose Connect app. He also gave information for registration, including his name, phone number, and email address. The complaint says that Bose created detailed profiles of customers using the app, including their listening histories and habits - what was played multiple times, which songs were skipped, etc - and then shared these profiles with marketing companies. A San Francisco firm called Segment is also named in the complaint as one of these data mining companies.

Indeed, one’s personal audio selections – including music, radio broadcast, Podcast, and lecture choices – provide an incredible amount of insight into his or her personality, behavior, political views, and personal identity.

The complaint adds that the Bose Connect app isn't advertised as a media player app. It is only advertised to get the most out of Bose products, offering features like noise cancellation settings. The company has been advertising this app with all of its newer, high-end headphones and speakers. Some products cited in the lawsuit include the QuietComfort 35 headphones, SoundSport Wireless, Sound Sport Pulse Wireless, QuietControl 30, SoundLink Around-Ear Wireless Headphones II, and SoundLink Color II.

Zak adds in the complaint that Bose "intentionally concealed the Bose Wireless Products’ collection, transmission, and disclosure practices because it knew that consumers would not otherwise purchase their products." The complaint notes how Bose disregarded consumer privacy rights and violated numerous state and federal laws to collect this "valuable" data.

In fact, numerous scientific studies show that musical preferences reflect explicit characteristics such as age, personality, and values, and can likely even be used to identify people with autism spectrum conditions. [...]

None of Defendant’s customers could have ever anticipated that these types of music and audio selections would be recorded and sent to, of all people, a third party data miner for analysis.

Zak is seeking a jury trial and a class action status. This means that if approved, other Bose customers would be able to join and ask for damages. While it is unclear what exact amount the plaintiff is asking in damages, Zak's lawyer said the amount exceeds $5 million, excluding judicial and litigation costs.

- We have reached out to Bose for a comment and will update this story when we receive the company's response to this litigation.