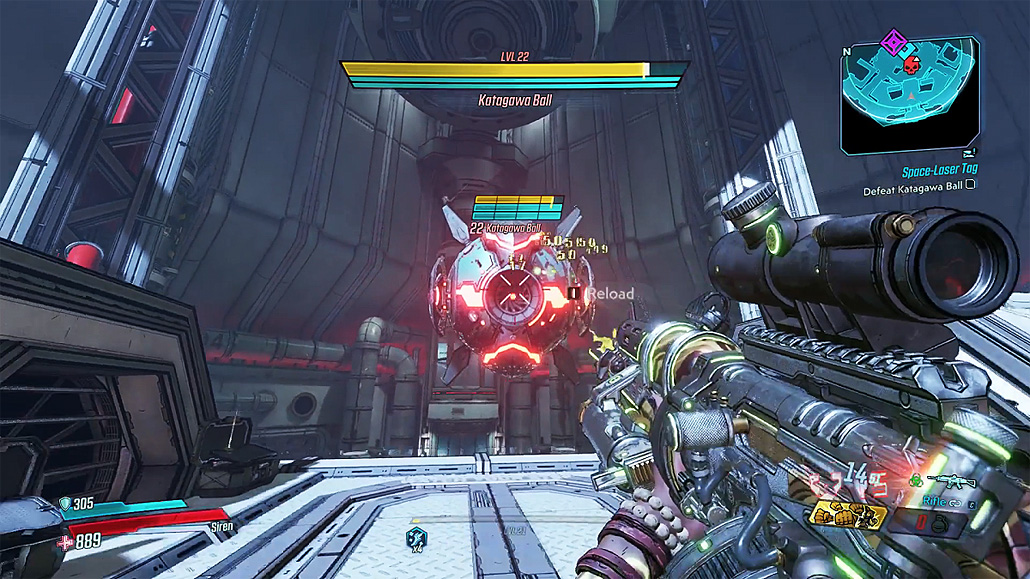 Courtesy of YouTuber ‘Digital Dreams’, the video shows the latest Borderlands installment running in 4K with Pascal’s custom Gilcher’s Ray Tracing Reshade shader. This shader makes use of Path Tracing to bring Real-Time Global Illumination to various titles. Check out the new video down below:

Please note that this ReShade Ray Tracing can’t be compared to native Ray-Tracing support, but it does improve the visuals of games. Using Pascal’s Ray Tracing effects does affect performance, but the Shader comes with various settings in order to somewhat improve performance.

Borderlands 3 is available now globally for PC, Xbox One and PlayStation 4. PC players might be interested in the very first Borderlands 3 Trainer that we covered yesterday. We've included the game's official announcement trailer from earlier this year down below:

The original shooter-looter returns, packing bazillions of guns and an all-new mayhem-fueled adventure. Blast your way through new worlds and enemies as one of four brand new Vault Hunters, each with deep skill trees, abilities, and customization. Play solo or join with friends to take on insane enemies, collect loads of loot and save your home from the most ruthless cult leaders in the galaxy.