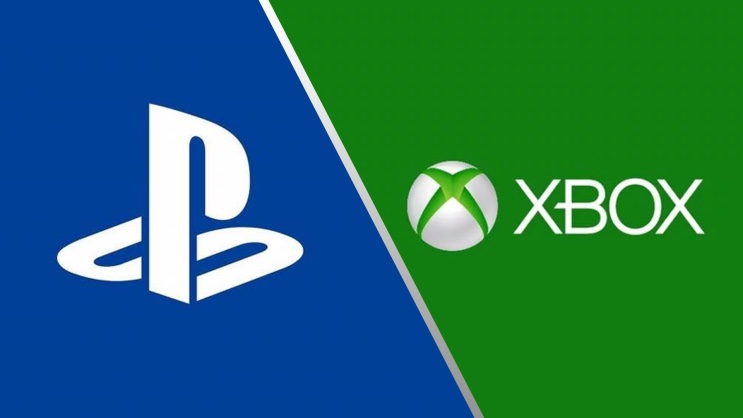 Mortal Kombat creator Ed Boon did a small poll on Twitter about the most important features and factors for the upcoming PlayStation 5 and Xbox Series X.

Boon started the poll a few days ago and asked fans whether graphics, price, exclusives or backward compatibility is the most important factor for this year’s next-gen consoles from both Sony and Microsoft.

The survey harvested over 50,000 votes, and as it turns out, pricing of the next-gen consoles is the most important factor for those who participated in the poll. Affordable pricing received 37,5% of the votes, followed by the ability to play last-gen titles (backward compatibility) with 30%. Better graphics seem to be somewhat less important as this factor only received 19.2% of the votes. Exclusive games are the less requested factor for those who participated in the poll – only 13.2% seems to find this important, which is quite surprising as exclusive titles have been one of the most important factors for many the past generations.

50,000+ of you have spoken and PRICE seems to be the most important factor for Next Gen consoles.

I'd have guessed Exclusive Games would be higher than 13%? pic.twitter.com/5LLbXbxl7P

Then again, this isn’t an official poll of any kind and results should be taken with a fair grain of salt. With over 50,000 votes, however, the results are still interesting to see.

Last month we reported on a consumer survey from the Interactive Software Federation of Europe, in which European gamers were asked about their most demanded features for the PS5 and Xbox Series X. Among the surveyed console gamers, 78% agreed that improved visuals are an important feature for the upcoming next-gen consoles. 71% of the same group agreed that "shorter load times” is important as well.

Both the PlayStation 5 and Xbox Series X are launching later this year. Prices have yet to be announced, but analysts are suggesting that the consoles won’t be sold for less than $499 USD.

What’s your most demanded feature for the next-gen consoles? Is the price important to you? Discuss down below.