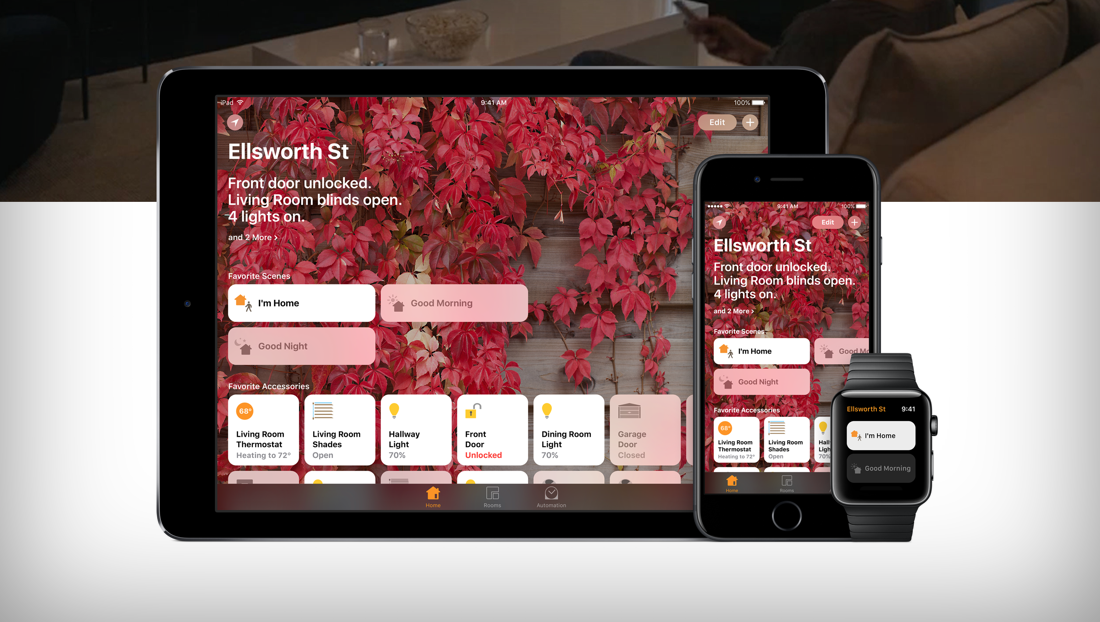 Apple's HomeKit platform is responsible for a handful of operations that provides assistance in our daily lives. The company is known to be connected with various builders in order to  integrate its platform in the new houses. The latest on the subject - a journalist was invited to San Jose, California to check out the new HomeKit-enabled smart home. Let's dive in to see some more details on the matter.

Tech reporter, Gabe Slate of KRON4 demonstrated the integration of Apple's HomeKit in new smart homes. HomeKit costs $2500 per house that includes the devices with HomeKit support. These devices would act as a medium by which you can control quite a handful of operations at your home.

For starters, the owner of the house would simply make use of his or her iPhone or iPad and control the Kwikset lock on the main door. Moreover, users also have the ability to control room temperature through the Ecobee thermostat along with adjusting the lights via the Philips Hue and much more. 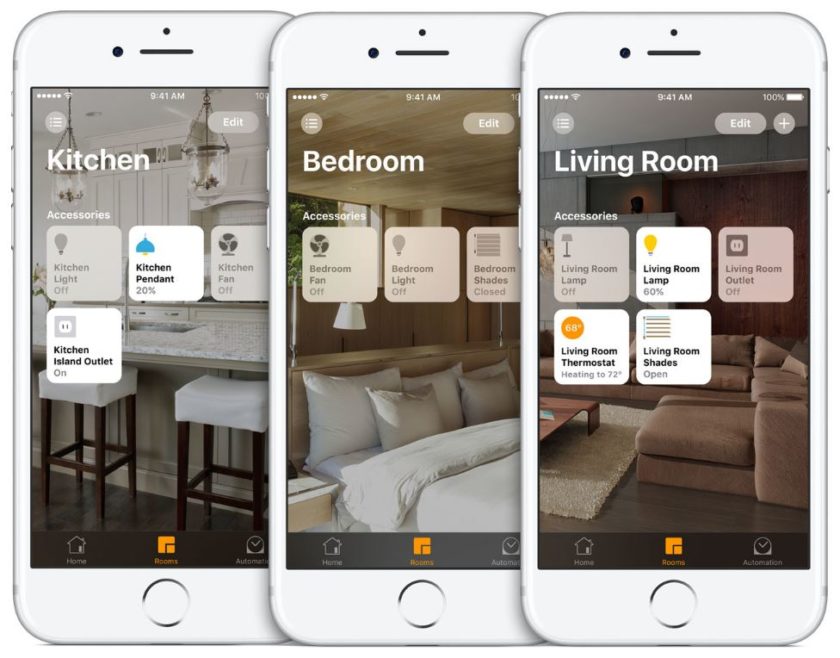 Apart from this, the owner of the smart home can also make use of Apple's Siri Remote of the Apple TV and operate the fans in the rooms upstairs. Homeowners can also switch to a movie watching mode in which lights would dim and the blinds would automatically come down.

This is not the first time that KB Home has offered home automation to house owners, instead it has been doing it for 10 years. However, one advantage that Apple's HomeKit has is that users now do not have to open different apps to control different operations. The company's HomeKit platform acts as a hub that controls all the supported devices.

However, since Apple is new in the home automation industry, there are quite a handful of challenges that it has to cover. Jonathon Gaw speaking to The Mercury News stated that its not clear what products are users willing to use. Moreover, he also stated that its not even clear if the smart home product companies will be here in the long run. Nonetheless, there are new companies adopting support for Apple's HomeKit platform and probably in the near future, we will see more details on the matter.

This is it for now, folks. What are your thoughts on Apple's HomeKit platform? Do you think it's a neat idea for building companies to adopt home automation systems in new homes? Share your thoughts in the comments.