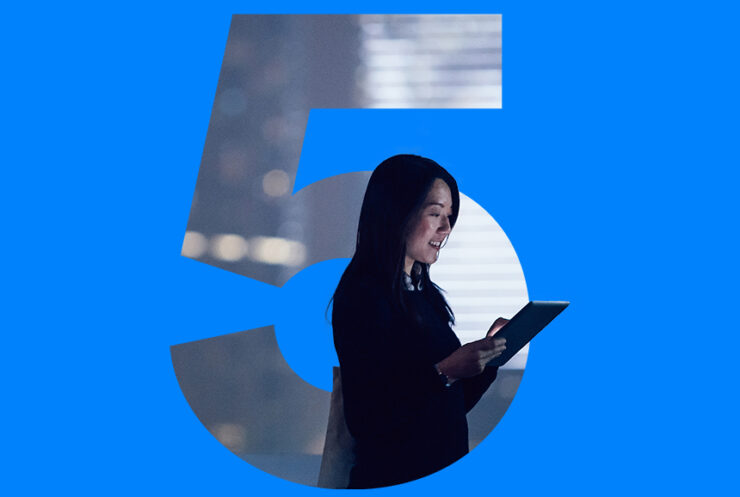 Bluetooth 5 has officially become the new standard of the Bluetooth specification this week and has been successfully adopted by Bluetooth Special Interest Group (SIG). There are some significant key upgrades to the latest standard, and you can get to know everything about it right here.

As it is with every iteration of a standard, Bluetooth 5 delivers several upgrades, thus overshadowing its predecessor as a result. These upgrades range from four times the range increase, as well as being twice as fast compared to the previous standard. In addition, Bluetooth 5 will also be able to deliver a larger broadcast message capacity, coupled with improved interoperability and coexistence with other wireless technologies. The improved version of the Bluetooth 5 will enable IoT applications and hardware to penetrate the tech universe and communicate with various mobile devices without users running into range, speed or connectivity conundrums.

The Bluetooth Special Interest Group (SIG) states the following regarding the introduction of Bluetooth 5 as the latest standard:

“This means whole-home and building coverage, as well as new use cases for outdoor, industrial, and commercial applications will be a reality. With the launch of Bluetooth 5, we continue to evolve to meet the needs of IoT developers and consumers while staying true to what Bluetooth is at its core: the global wireless standard for simple, secure, connectivity.”

With a plethora of connected devices surrounding you, interference is definitely going to be an inescapable element. However, Bluetooth 5 specifications also state that the new standard will help to reduce potential interference with other wireless technologies in order to make sure that Bluetooth devices can coexist within the increasingly complex global IoT environment. According to ABI Research, approximately 48 billion internet-enabled devices are expected to be installed by 2021 and 30 percent of them will include Bluetooth.

We will naturally want to see the leaps that Bluetooth 5 has managed to achieve compared to its predecessors so we will update you with real-world situations on how the standard performs. How do you find this announcement to further improve the connected world? Tell us your thoughts right away.