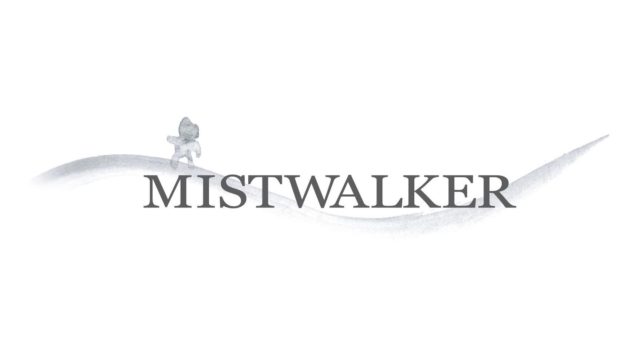 Sakaguchi is the creator of the Final Fantasy series, and founder of Mistwalker Studios. The studio is most famous for Blue Dragon and Lost Odyssey for the Xbox 360.

Not much has been revealed about the title, but Sakaguchi's new title will probably be a current-Gen console game. Twitter user @VoltySquirrel reports, that the art style will be sketchy 3D. A full reveal is likely to follow in a year. The artwork is illustrated by Kimihiko Fujisak, who served as character designer of Drakengard, Drakengard 2 and The Last Story.

VoltySquirrel also uploaded a video which shows Sakaguchi talking about this new project.

Hironobu Sakaguchi came to my school today to give a short talk and then answer questions from students. During the talk, he showed off some art from some new stuff in Terra Battle. In addition, he showed two pieces of concept art from an unannounced game. According to what I heard, it seems like it's going to be a console release.

Mistwalker is focused on Development, Production and Distribution of games and other software, visual contents, character goods and Music publishing. The company also offers producing, consulting and marketing development services for entertainment contents.

We'll keep you updated when we learn more about Mistwalker's new project. For now, the concept art and video will have to suffice.