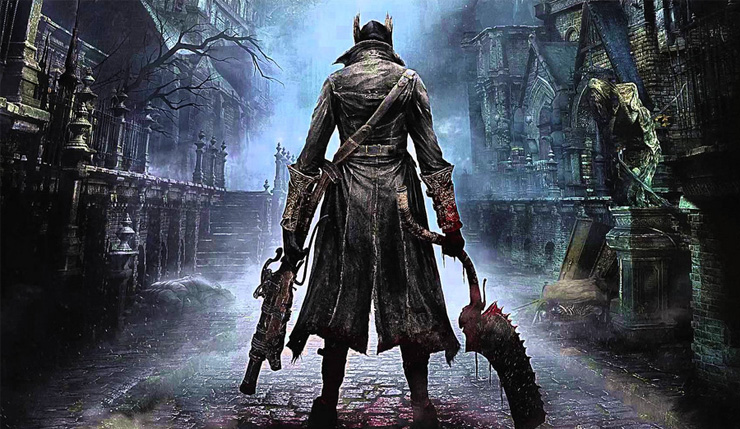 At this point, it seems unlikely Bloodborne will ever get a proper next-gen patch, but a hacker who specializes in From Software games by the name of Lance McDonald did recently attempt to fill the void with an unofficial 60fps patch for PS4. While a nice idea in theory, the patch had its limitations, often falling short of 60fps on PS4 Pro even when running Bloodborne at a mere 720p.

Ah, but what if you were able to run Bloodborne with the 60fps patch on PS5? That’s a tricky prospect, as the patch will only work on a console capable of playing unsigned code and nobody’s hacked the PS5 yet. That said, those clever boys at Digital Foundry managed to get footage of Bloodborne with the 60fps patch applied running on PS5 development hardware (how exactly this was done, they don’t say, likely to protect their source). They then took it a step further, boosting the 1080p video they received to 4K using an AI upscaling technique. So no, this isn’t true 4K/60fps footage, even with the Lance McDonald’s patch, but it does a good job of simulating what a full PS5 remaster of Bloodborne might look like (spoiler – it’s very, very pretty). Check out the video for yourself, below.

Impressive stuff! At times the footage could almost be mistaken for the PS5’s Demon’s Souls remake, although the AI upscaling does smooth out a bit of detail. As for performance, no surprise, but the original 1080p footage is running at a pretty much perfect 60fps.

Again, it remains very uncertain whether an official PS5 Bloodborne patch will ever arrive, as From Software seems to have little interest in returning to the game and its co-developer, Sony Japan Studio, is in the process of shutting down. Fingers crossed something happens eventually.

Bloodborne is currently available on PS4, and playable on PS5 via backward compatibility (albeit with no real enhancements). You can download the unofficial 60fps patch here.