Blizzard Sums up WoW: Battle for Azeroth Changes and Features ahead of Release Including Launch Schedule, Zone Previews, Story & More 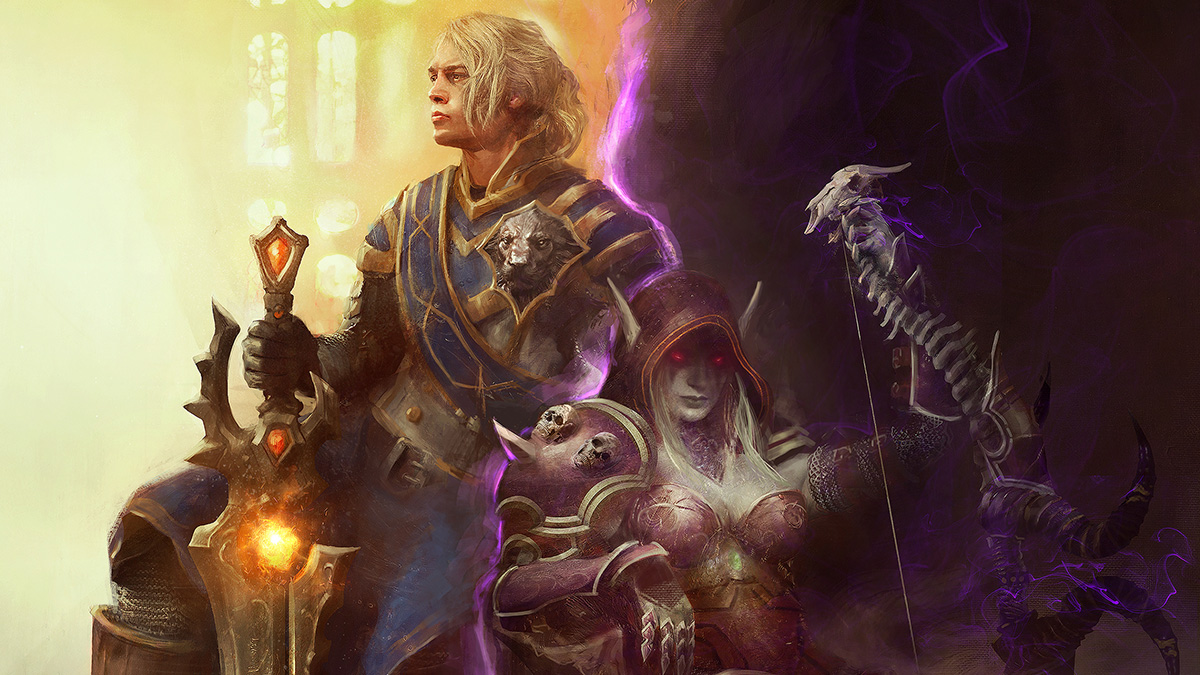 Blizzard has provided an overview of the upcoming new features and Battle for Azeroth changes ahead of the expansion’s release next week.

Battle for Azeroth releases globally within 4 days on August 14th, and for very first time in WoW history, the expansion will launch in all regions at the same time. A release schedule for all timezones has been provided by Blizzard and has been included below: 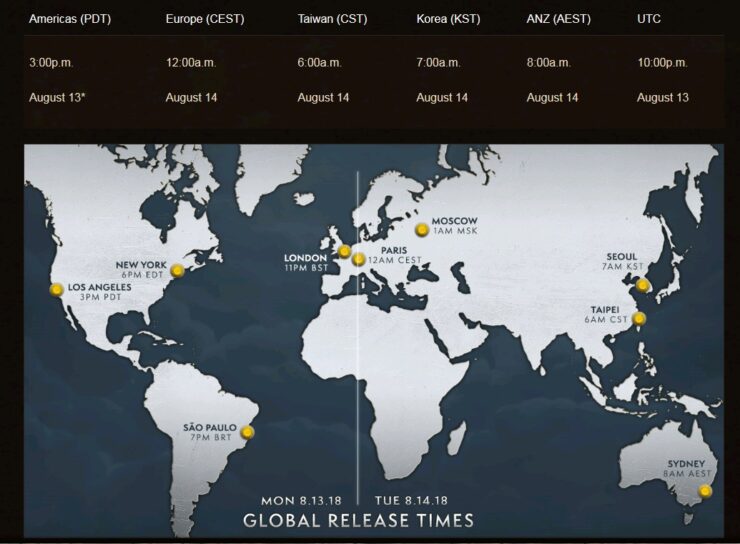 Also included in Blizzard’s overview, are features and updates that will be included with World of Warcraft’s seventh expansion alongside previews of the new zones included, the story so far, developer insights, and some additional media.

As covered earlier this week, Blizzard released some free stories for both the Alliance and Horde, that describe the events leading up to the events of the Battle for Azeroth expansion. The tales are a good read, and we strongly suggest reading them.

Journey to the continents of Kul Tiras and Zandalar, recruit new Allied Races, explore uncharted territory in Island Expeditions, represent your faction on the Warfront, and more

“In Battle for Azeroth, the stakes for the Alliance and the Horde are incredibly high, and a player’s faction will have a more meaningful impact on their experience than in any World of Warcraft expansion to date,” said Mike Morhaime, CEO and cofounder of Blizzard Entertainment. “Whether they’re journeying to unexplored lands to recruit allies or fighting to secure war resources, players will redefine what it truly means to be ‘For the Horde’ or ‘For the Alliance’ when the expansion arrives this August.”