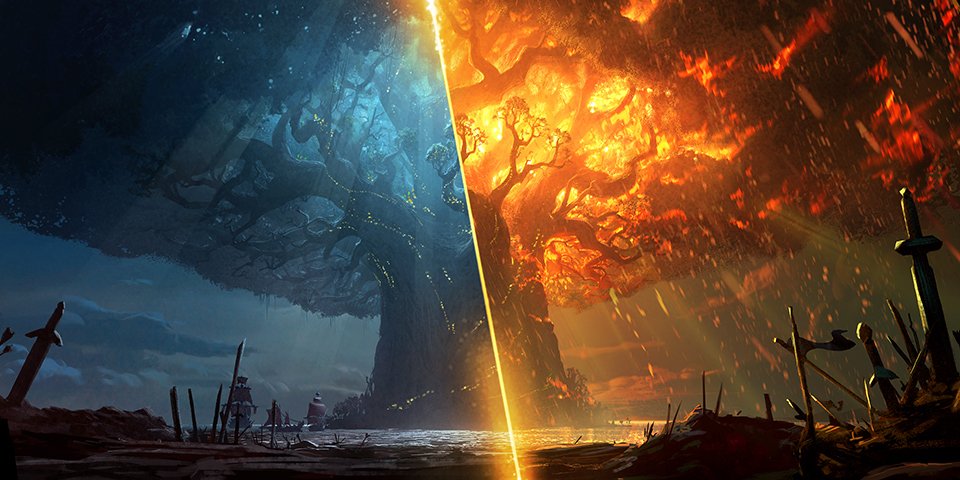 Blizzard has released two free World of Warcraft Battle for Azeroth short stories ahead of the expansion’s launch next week.

The lore of World of Warcraft is quite extensive and for those interested in some brushing up before the game’s seventh expansion lands, Blizzard has released two tales – the ‘Elegy’ Alliance short story by Christie Golden and the ‘A Good War’ Horde story by Robert Brooks.

Both tales are downloadable in PDF format, and we’ve included the links down below:

World of Warcraft Battle for Azeroth releases next week for PC on August 14.

Amazing new WoW: Battle for Azeroth Saurfang ‘Old Soldier’ Cinematic Released by Blizzard and Fans are Happy With It

In Battle for Azeroth, the fall of the Burning Legion has set off a series of disastrous incidents that reignites the furious rivalry between the noble Alliance and the mighty Horde. As a new age of warfare begins, Azeroth's heroes must set out on a harrowing journey in search of new allies, race to claim the world’s mightiest resources to turn the tides of war, and fight on several fronts to determine which side will lead Azeroth into its uncertain future.

"Conflict is at the heart of the Warcraft saga, and in Battle for Azeroth, tensions that have been simmering for a long time escalate into all-out war,” said Mike Morhaime, CEO and cofounder of Blizzard Entertainment. “World of Warcraftplayers are incredibly passionate about the characters and factions they identify with in the game, and this expansion will make them prouder than ever to declare their allegiance to the Horde or to the Alliance."