Blizzard Entertainment has announced its biggest Gamescom presence to date, at gamesom 2015, where Blizzard will have over 500 game stations, Gamescom is the world's largest interactive entertainment trade fair, and it will be returning to  the Koelnmesse in Cologne, Germany from Wednesday, August 5, to Sunday, August 9. 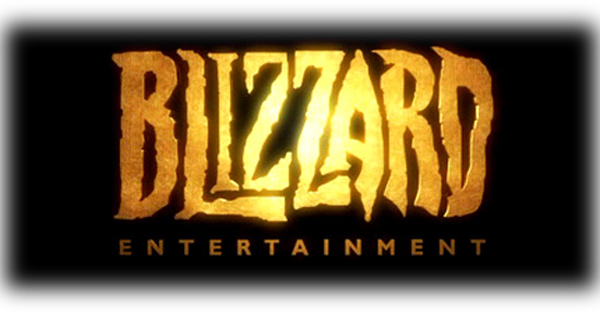 Visitors of the Blizzard booth will be able to get hands on with Heroes of the Storm,  Hearthstone: Heroes of Warcraft, StarCraft II: Legacy of the Void, Overwatch, and World of Warcraft: Warlords of Draenor. A variety of live entertainment on the Blizzard stage is promised, including dance and costume contests and attendees can also purchase licensed apparel and collectibles at the Blizzard store in Hall 5.1. There will also be developer signing sessions taking place throughout the event.

Heroes of the Storm—Iconic characters from Blizzard’s past and present will be out in force in Heroes of the Storm, Blizzard’s action-packed free-to-play online team brawler . gamescom 2015 attendees will be able to leap into the Nexus—a cosmic storm where Blizzard’s game worlds collide—and take control of legendary heroes and villains such as Thrall from the Warcraft universe; Jim Raynor fromStarCraft; Diablo, the eponymous Lord of Terror; and even the Lost Vikings: Erik, Baleog, and Olaf.

Overwatch—Overwatch will be playable publicly in Europe for the first time ever at gamescom 2015! In this futuristic team-based shooter, players choose from a diverse roster of colorful heroes and battle it out in fast-paced 6-vs.-6 combat. Allies will need to work together to complete battlefield objectives such as capturing strategic locations or transporting a payload across the map in order to emerge victorious.

StarCraft II: Legacy of the Void—Visitors will have the opportunity to play StarCraft II: Legacy of the Void, currently in closed beta testing. The third chapter of the epic StarCraft II saga concludes the single-player campaign storyline and adds new multiplayer units and features, including Archon mode—a new game type that allows two players to combine their expertise and control a single army—and Allied Commanders, where two players join forces, taking on the roles of powerful commanders from StarCraft history.

We will bring any Blizzard related news as soon as they become available, as well as full coverage of the Gamescom event in August.