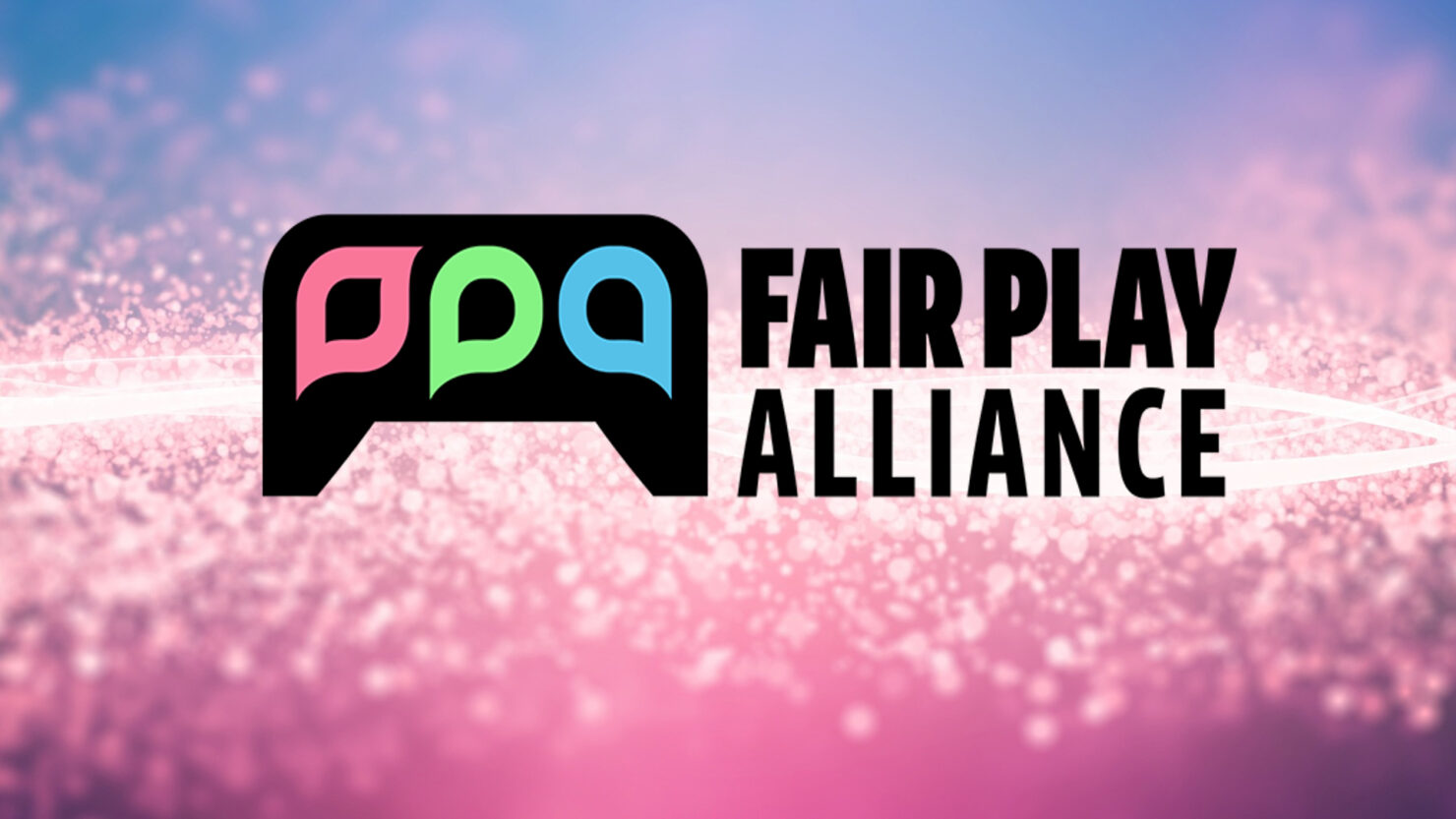 Blizzard’s former team lead on World of Warcraft, Mark Kern, has taken to Twitter to express his thoughts on the recent announcement of the Fair Play Alliance to battle toxic behaviour in games.

Announced over the weekend, the Fair Play Alliance consists of more than 30 video game companies, including high-profile companies such as Blizzard, Twitch, Epic, and Riot. "We provide an open forum for the games industry to collaborate on research and best practices that encourage fair play and healthy communities in online gaming”, the group’s website reads. “We envision a world where games are free of harassment, discrimination, and abuse, and where players can express themselves through play."

While this seems a good initiative to battle the growing poisonous and abusive behavior in multiplayer games, Kern doesn’t seem to be too fond of the idea in which his former employer takes a part in.

“I'm pretty tired of companies trying to act like governments by reaching beyond their own game”, he said on Twitter. “I'm all for policing your own game/platform to keep out really bad behavior, but this...is getting a bit ridiculous”

When questioned about this tweet, Kern replied that creating a network of data sharing companies isn’t a good idea at all.

“Not condoning toxic behavior”, he tweeted. “Police that stuff on your own game. Creating a network of companies to share data on you, all of who want to police your behavior outside of their games? Bad idea!”

According to Kern, even jokes or accidental offenses might end up being considered as a “crime”. “This initiative by Blizzard, Riot, etc., is going to end up creating and industry wide blacklist of customers”, he wrote. “That is not good given how slight an offense has to be, even a joke or accidental, to be considered a “crime” today.”

What are your thoughts on this matter? Do you agree with Kern on this? Do you believe the Fair Play Alliance is a good initiative? Hit the comments below.