Blizzard Makes WoW Leveling Faster for All Levels From 40-100 through Battle for Azeroth Patch 8.0.1 Hotfix 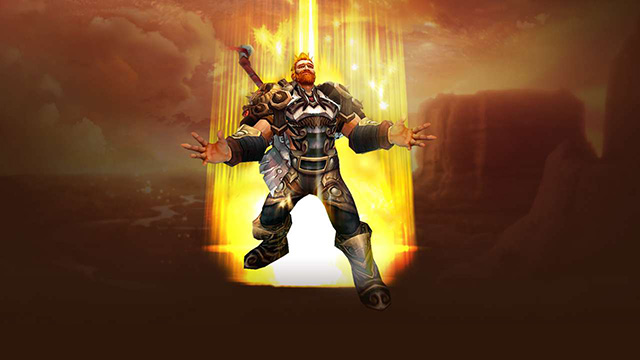 Blizzard has implemented a new Battle for Azeroth 8.0.1 hotfix that reduces the amount of experience required to level up between level 40 and 100.

The publisher already commented on the game’s leveling speed following the launch of the Battle for Azeroth 8.0 pre-patch earlier this month. “Since the pre-patch we’ve made a large number of hotfixes and changes to leveling content, and are continuing to find and fix bugs wherever possible”, Blizzard wrote. “The intention was never to make leveling slower than it was in 7.3.5.”

Blizzard Comments on World of Warcraft Leveling Speed in Battle for Azeroth Pre-patch 8.0

“We've pushed a hotfix that reduces the amount of XP needed for most levels between 40 and 100”, Blizzard wrote on Twitter. “Note that the new required amounts may not always display properly for the time being. We'll have details in the next hotfixes update.”

The full changes included with the new hotfix have been included below:

The experience required to level has been lowered for all levels from 40-100. The reduction averages 14% between levels 60-80, with smaller reductions at other levels.

S.A.F.E. operatives should again be using their guns correctly.

The guild achievements Working as a Team and Working Better as a Team no longer require First Aid.

The bounty board for “Wanted: Hogger” went missing, and has been found and put back in its place.

Fixed a number of issues with voice chat on Mac operating systems, including support for the use of most keys as hotkeys.

World of Warcraft: Battle for Azeroth is scheduled for a release next month on August 14.