Blizzard Boss ‘Happy’ with the Early Progress on the Increased Pace of Content Production, Though It’ll Take Some Time to Ramp It Up 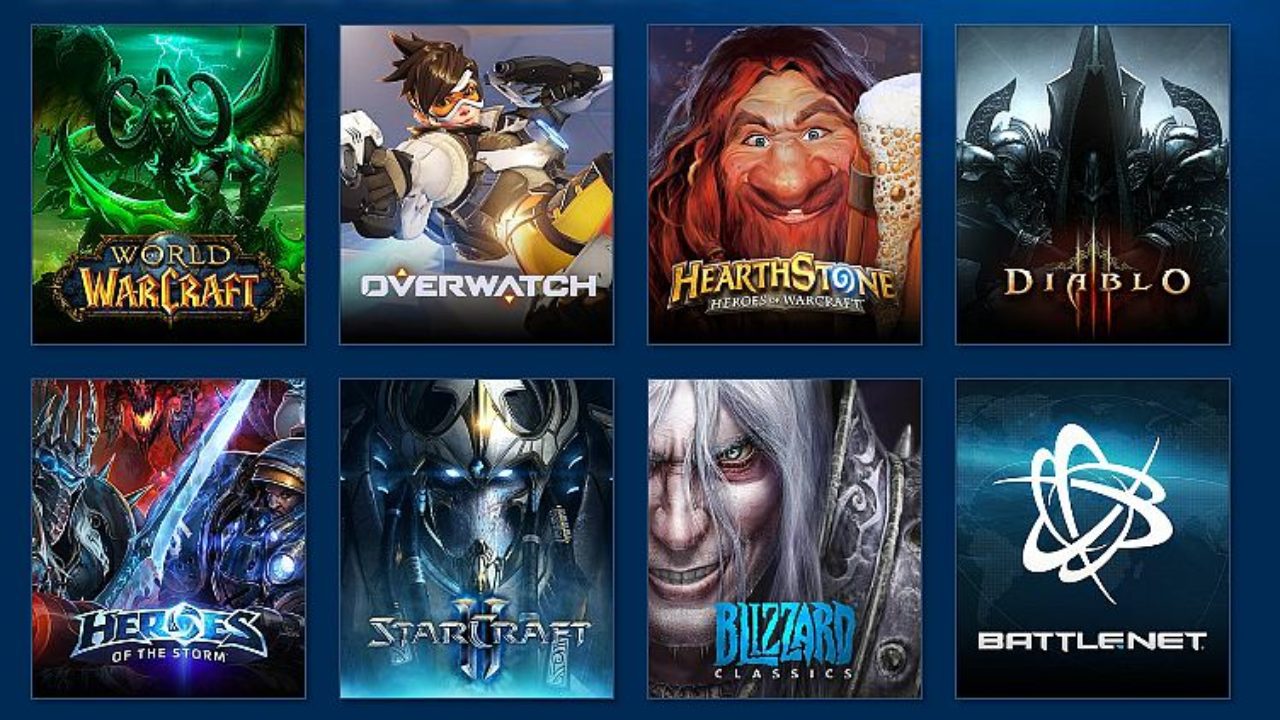 Blizzard Entertainment is notorious for both the polish and refinement of its titles and the lengthy development time it takes to actually release them.

Clearly, there's a direct cause-and-effect relationship between the two, as Blizzard has so far refrained from ever releasing a rough game. At this point, it is a signature of their work and they'd rather cancel the games (as with Project Titan and Starcraft: Ghost, to name two) if they're not working well enough.

On one hand, this allowed the historic Irvine-based studio to garner widespread acclaim for the quality of its games. On the other, Blizzard fans have long requested more game content to consume; this has been a recurring issue in World of Warcraft, for instance, where players were often stuck playing the same content over and over again for long periods of time, usually in the year leading to a new expansion.

Blizzard promised many times to deliver content more quickly, but never really delivered. Recently, though, the development teams got larger thanks to investments greenlit by Activision a while ago.  Blizzard even decided to skip this year's gamescom in order to focus on the 'renewed game development efforts'.

This is a question that the teams really spend a lot of time considering on how to be successful and it’s a priority for me personally. There is a high demand of Blizzard game content and it's a challenge we faced for a long time. I think we have made some headway over the years. At the same time, I think it's very clear that we could be doing better, and that was one of the driving reasons for us increasing the amount of developer talent at the company as well as really focusing on our priorities this year.

It's going to take some time to further ramp up on content delivery across our franchises, but we're happy with the early progress. We've seen significant new content for Hearthstone and for World of Warcraft just this quarter, and those are both very positively received by both communities. Ultimately, that's how we're thinking about Blizzard quality.

Internally, we talk about craftsmanship, and to us that's about meeting our expectations as well as the player expectations both in terms of frequency of content and level of polish. And so when we say that we're aiming to release more Blizzard game content for our players, it means that they can start to look forward to not just more Blizzard games, but more Blizzard quality game experiences across the board.

It may take a while to see it, then, but we should be getting more game content from Blizzard. We'll keep an eye on BlizzCon this November to check if there are any further updates.