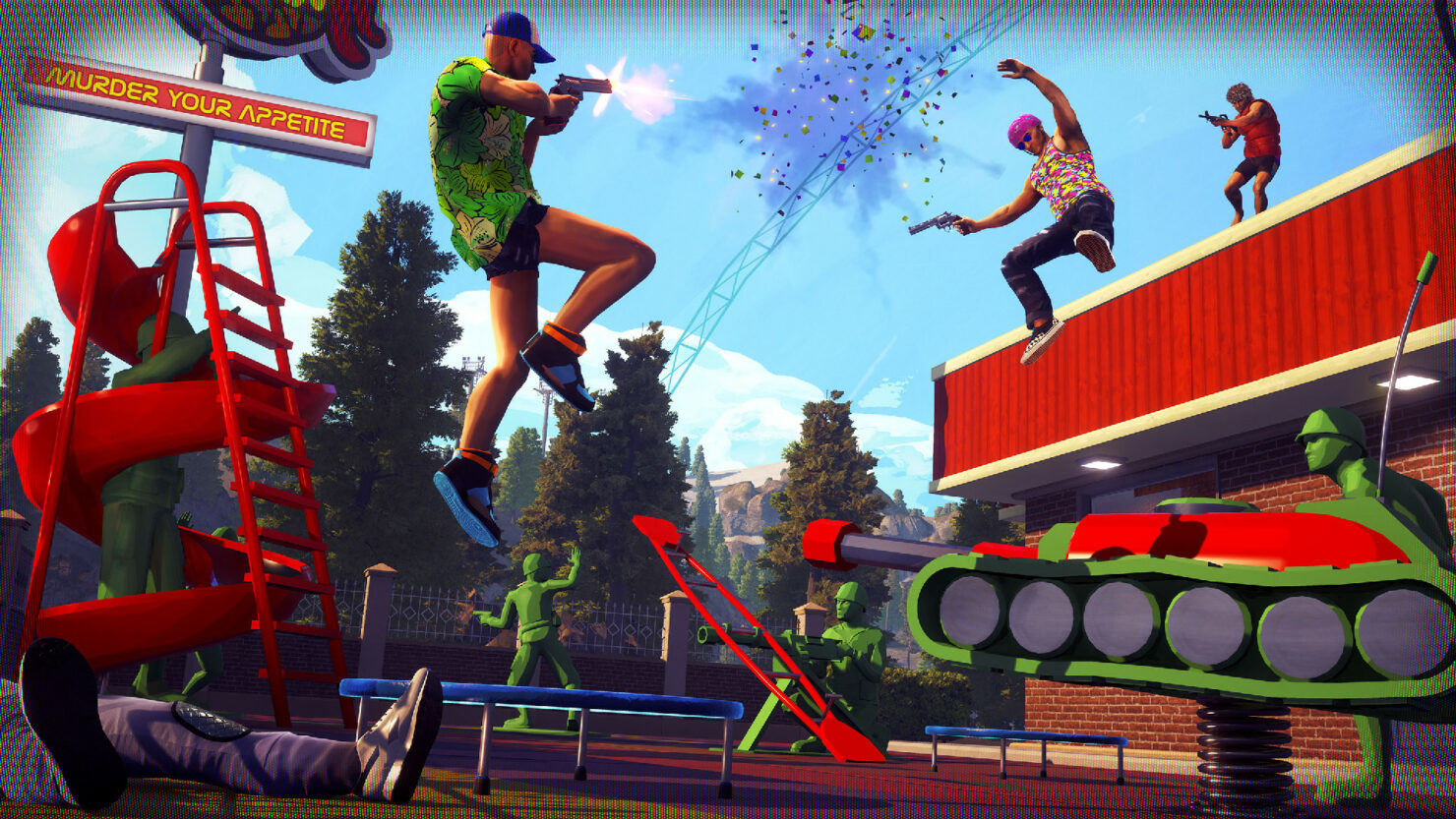 Bleszinski said as much in a reply to a tweet from Xbox’s Larry ‘Major Nelson’ Hryb. “We want it on Xbox”, Boss Key’s co-founder wrote.

One day earlier, Bleszinski already teased that he and Xbox head Phil Spencer might be talking about releasing the shooter on Xbox One through Microsoft’s Xbox Game Preview program.

Radical Heights was released launched as an extreme early-access title on Steam earlier this month, and whether it will ever appear on Xbox remains to be seen at this point.

Interesting to note however is that Spencer later tweeted that he would rather support new Battle Royale variants instead of Microsoft building another one. “Millions are playing BR games right now”, he tweeted. “I don't want to just build one because others have built them. FNBR is massive, PUBG is huge, new BR variants being built by some very quality devs, I'd rather support unless we find something special in 1P that's a different take.”

Would you like to see Radical Heights release on Xbox One? Hit the comments below.