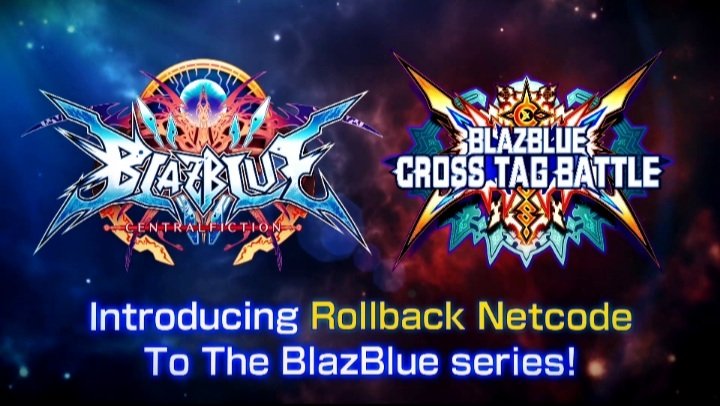 BlazBlue fans have had things a bit rough throughout the past year or so. After Cross Tag Battle got zero updates since February 2020, the series was left dormant. Arc System Works had released BlazBlue: Alternative Darkwar in an attempt to provide the series with more content. However, that plan fell apart, as Alternative Darkwar announced its closure recently, being active for less than a year.

Not everything is doom and gloom for BlazBlue players, though. Yesterday, at Community Effort Orlando 2021 (abbr. CEO), following the conclusion of the Guilty Gear Strive Top 8 finals, Arc System Works had a couple of new details for fans of their games. The focus on this article will check on the status of the beloved anime fighting series, Blazblue.

You all asked for it and here it is!
We are proud to announce Rollback Netcode for #BlazBlueCentralfiction and #BlazBlueCrossTagBattle ! #CEO2021 pic.twitter.com/jA9bBnRghH

To put it simply; after multiple years of no updates, both BlazBlue Centralfiction and BlazBlue Cross Tag Battle will be getting updates that add rollback netcode. Centralficiton players on Steam don’t have to wait long at all; rollback netcode will be available in a beta today. This comes after a few years of no updates (because of a small bugfix on PS4 in September 2018). After Jubei’s DLC release in 2017, Centralfiction got no content updates… until now. 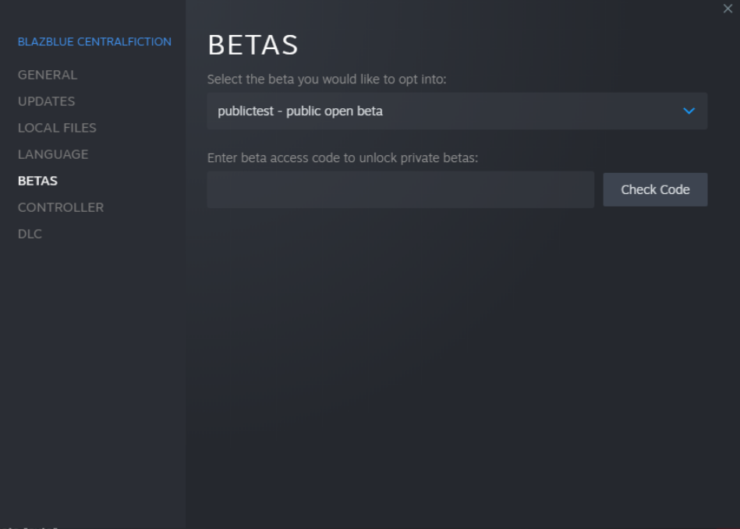 Meanwhile, over on the BlazBlue Cross Tag Battle side of things, they received nine new characters towards the end of 2019, and then a bugfix patch two months after. After that? Radio silence, presumably so the development team can work on BlazBlue Alternative Darkwar (and we all know how that one turned out).

Rollback will come to Cross Tag Battle sometime in 2022 and will release on PlayStation 4 and PC via Steam. Nintendo Switch players, however, will be left in the back on both rollback updates, as no news of the update for either game is available for the Switch version.

A new trailer announcing Rollback Netcode's future implementation can be seen below: