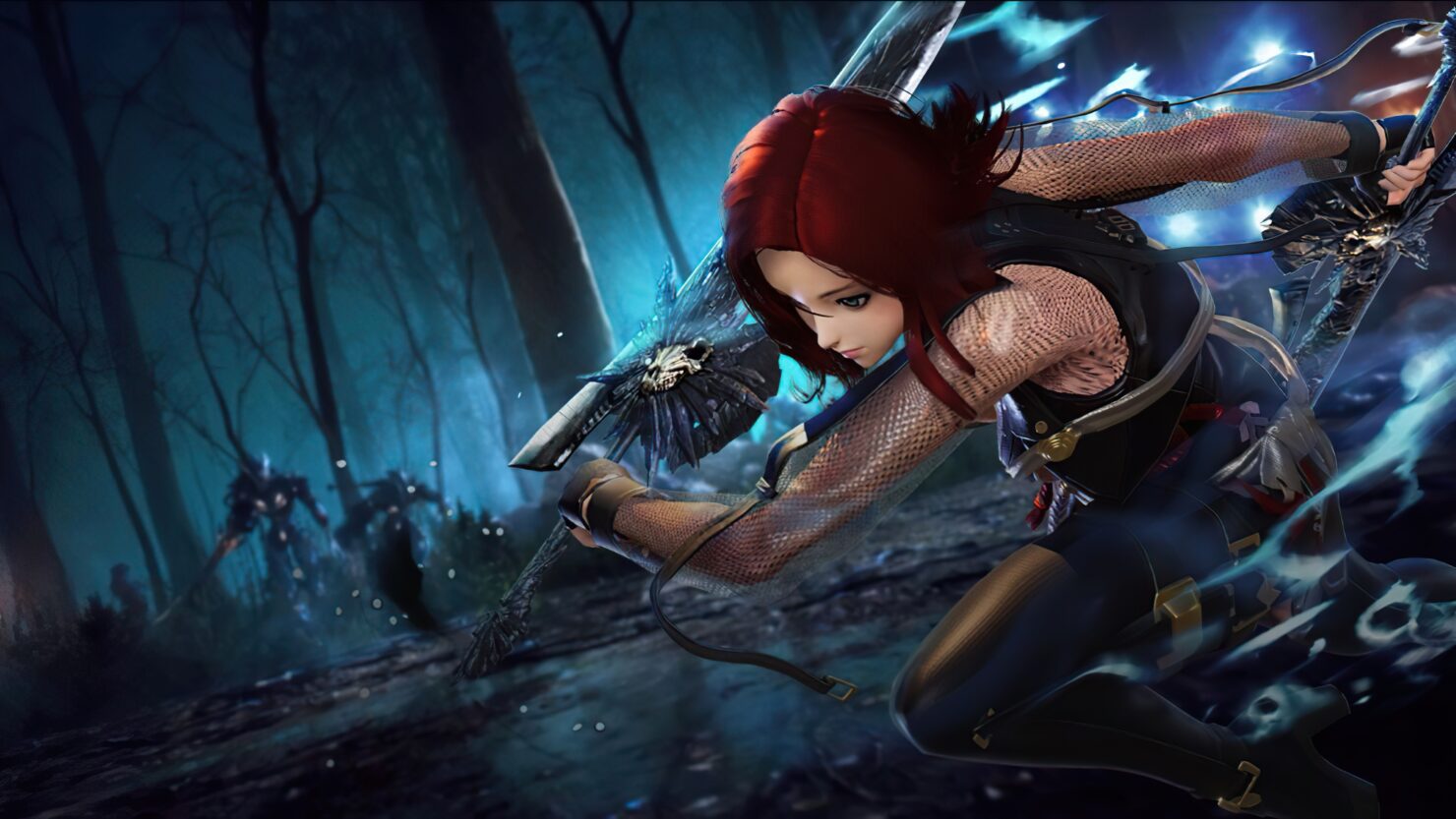 Even load times and lag should be reduced.

This update will also introduce the new Dual Blade class to Blade and Soul.

With two sharp blades that move at lightning speed, players will be able to slice and dice their way through any combat situation. Embodying the definition of “the best defense is a good offense,” the Dual Blade uses agile movement and relentless attacks to incapacitate enemies. Mastery of the Dual Blade class is poetry in motion, as smooth, fluid combos will bring them to the crossroads of life and death.
Way of the Shifting Blades
Pick your winning stance or cycle through them all and keep your enemy guessing on your next move. Attack with both blades facing forward, then charge with both blades facing backward and finish the deal with blades swinging opposite directions.
Way of the Lotus
Summon your inner Lotus and let your Twin Swords dance through the fight harvesting on fluid and fluttering energy of harmony and balance. Master your way up to unlock powerful skills of true Dual Blade.

Last but not least, NCSoft is also adding a new dungeon, the Forest of Echoes.

Great Darkness is oozing out of the Dawnspring Forest and only you can stop it from spreading before it reaches the Savan Village and turns all living creatures against each other.
Brave enough to head into the Forest of Echoes and purge Dark Energy? Keep the company tight! With this new four-player dungeon system now you only need four brave souls, not six, to seal up the bad juju and save the villagers.

Later this year, in November 2021, a redesigned Battle UI and a Breaker Gauge system will be introduced to Blade and Soul.