Thermalright has released a black variant of its MUX-120 CPU HSF Cooler which it released in September 2009. The New Black variant uses nickel-plated black aluminum fins coupled with a black-teal X-Silent 120 mm fan. Its built on the same design as most of the tower coolers, the MUX-120 133 x 38 x 160 mm (L x W x H) and weighs 670 g. The cooler has a copper base and is equipped with four heat pipes to dissipate heat to the aluminium fins. The fan runs at 600~1300 rpm, while the noise levels are maintained at 17~25 dBA. The cooler is compatible with LGA1366, LGA1156, and LGA775 Sockets and the price is yet to be revealed. 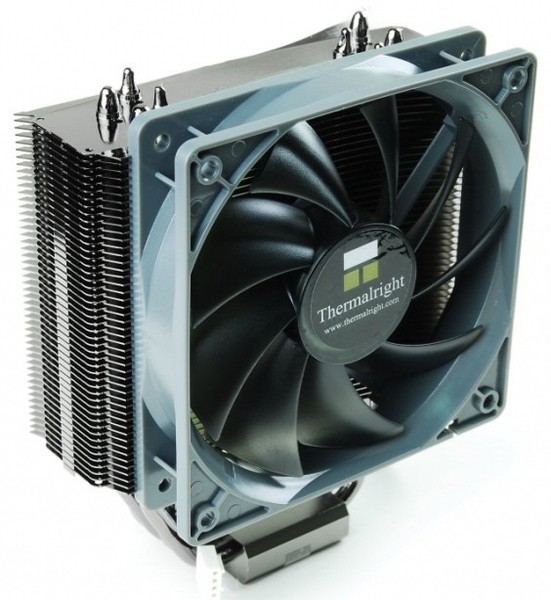 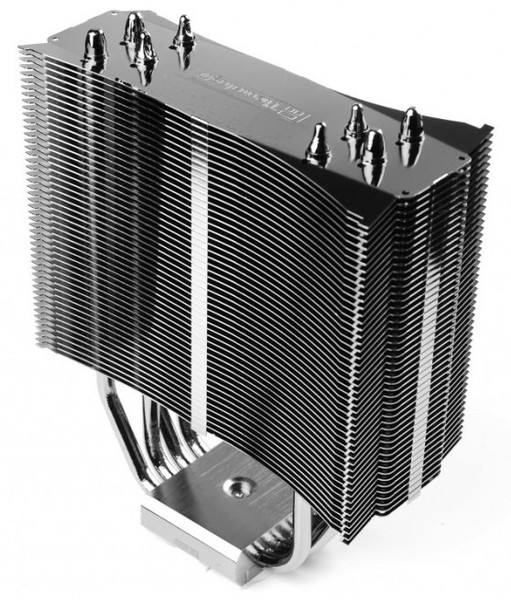 E3 LiveStream Text Coverage, Read all About the E3 conference as it unfolds Right here