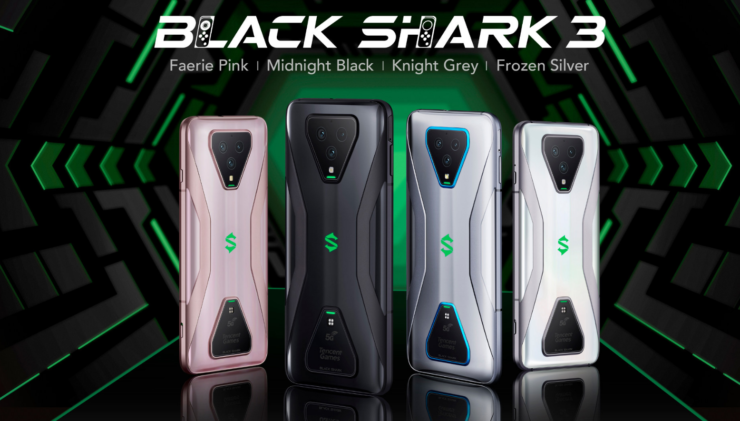 Over the past week, we got glimpses into what Black Shark has in store for us with its upcoming flagships. For starters, it was teased to come in two variants, unlike previous releases. It also showcased some interesting features, such as a magnetic charging port, among other things. Both devices are official now. Let's take a look at what each Black Shark 3 phone has in store for us. 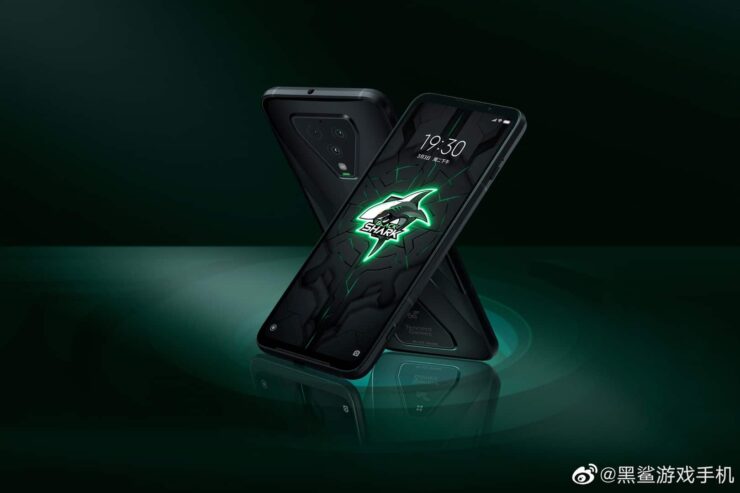 As showcased by yesterday's leak, the Black Shark 3 features a 6.67-inch FHD+ 90Hz OLED panel with a 270Hz touch sampling rate. The Black Shark 3 Pro has a slightly larger 7.1-inch QHD+ 90Hz OLED display with the same touch sampling rate. There's a dedicated MEMC chip too. The company claims that the touch latency has been reduced up to 24ms. Both panels are HDR10+ certified as well, so they'll make for quite an interesting gaming experience in supported titles.

Both phones' camera setup is on par with what one would find on a gaming phone. Its triple rear camera setup has a 64MP lens assisted by a13MP ultra-wide sensor, and a 5MP depth sensor rounded off with a 20MP selfie camera. Some of the other features include a headphone jack, stereo speakers, in-display fingerprint scanner, and four pressure-sensitive zones on their screens that can double up as air triggers. 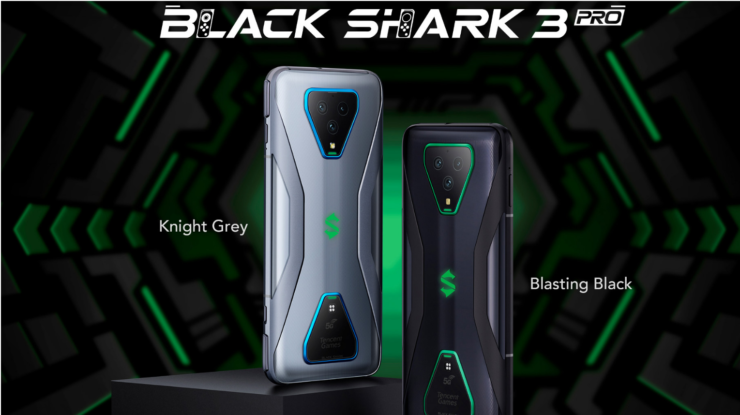 Both phones can be charged at 65W speeds via a proprietary magnetic charging port on the back. The Black Shark 3 packs a 4,720mAh battery while the Pro variant delivers a 5,000mAh battery. Black Shark claims that it will take no longer 12 minutes to reach 50% capacity, and a full battery in about 38 minutes. The official release doesn't mention any of the voice-related features showcased yesterday, so that could likely be unveiled at another time.