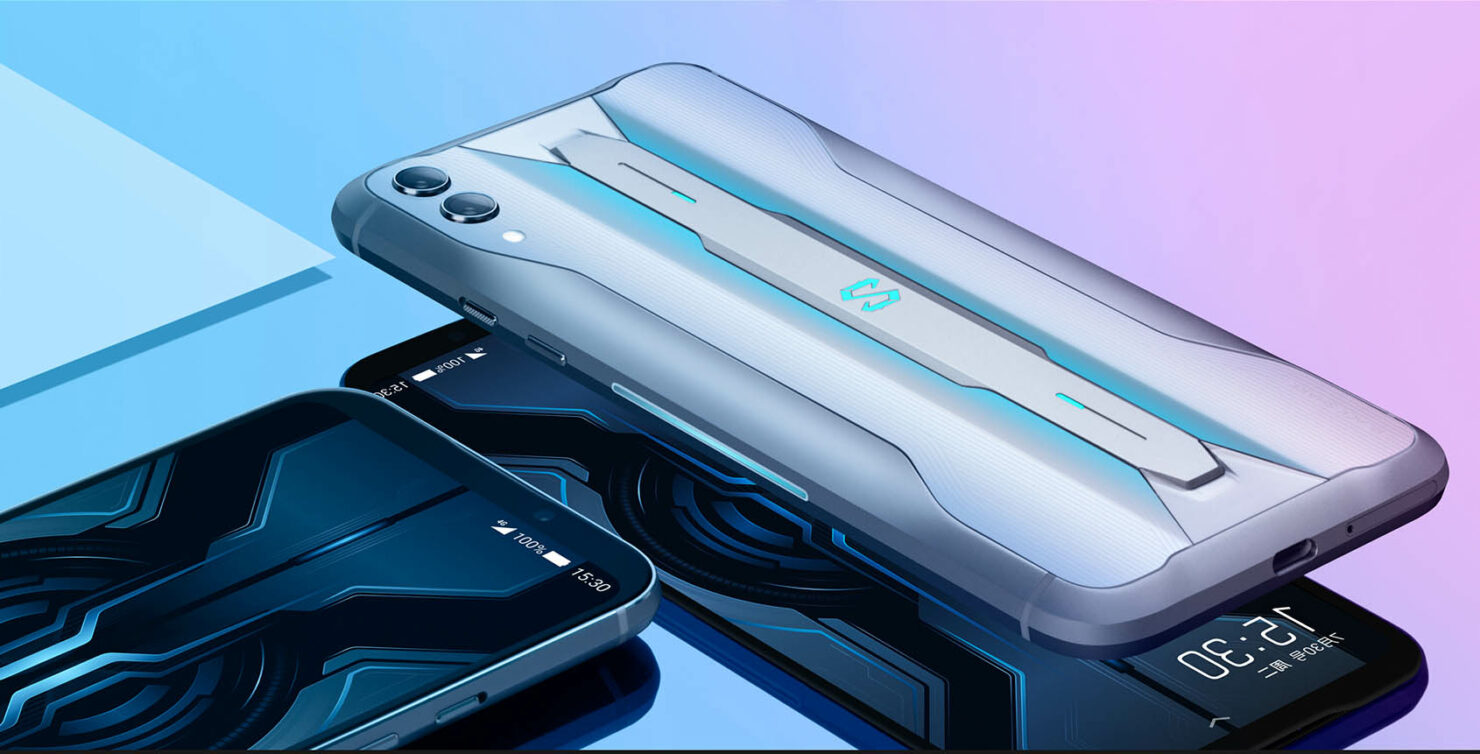 Shortly after the Snapdragon 855 Plus announcement, it didn’t take too long for vendors to incorporate Qualcomm’s latest and greatest SoC in its devices, starting with the ROG Phone II. Now, it’s the Black Shark 2 Pro, and it stays true to Xiaomi’s business model of providing a powerful handset at a cheaper price than the competition. Let us take a look at the impressive internal specifications of the Black Shark 2 Pro and see it provides customers a rather inexpensive gateway to mobile gaming.

The Black Shark 2 Pro features a 6.39-inch AMOLED screen sporting an FHD+ resolution. Despite having a taller display, the Snapdragon 855 Plus-powered flagship sports stereo speakers, and according to the company, the screen has a touch latency of 34.7 milliseconds. This will translate into a very responsive panel, although Xiaomi has not bothered to provide details on the screen’s refresh rate, but does claim a 240Hz touch sample rate. Since the display is an AMOLED one, it features an in-screen fingerprint reader, which is a nice little addition, even though it is slower than the conventional scanner.

Along, with the Snapdragon 855 Plus, the Black Shark 2 Pro is offered in two storage variants, and both of them sport 12GB of RAM. The base model offers 128GB of internal memory, while the spec’d out model features 256GB of onboard storage. Both variants feature UFS 3.0 memory, allowing apps to open up faster, while also providing a steady framerate for recording high-resolution videos.

The rear camera of the Black Shark 2 Pro relies on a dual-shooter solution. The primary camera is a 48MP sensor with an F/1.75 aperture, while the secondary one is a 12MP F/2.2 unit. The selfie camera can snap 20MP images and has an F/2.0 aperture. The gaming handset is also running an almost stock version of Android 9 Pie, which means that no useless apps or bloatware will be present on the device that use up storage or system resources.

The 4000mAh cell is more than sufficient to last a whole day on the Black Shark 2 Pro. There’s no wireless charging support, but the flagship does get 27-watt fast-charging to top up the battery at a faster rate. Also, to keep the temperatures from going overboard, there is an updated liquid cooling 3.0 solution that comprises of a liquid-cooled plate and tube for optimal thermal management.

The pricing of the Black Shark 2 Pro is expected to be its most attractive part in our opinion. The 12GB RAM/128GB storage variant costs 2999 Yuan (approximately $435 USD), while the spec’d out model, which offers 12GB RAM and 256GB memory costs 3499 Yuan (approximately $508). The gaming smartphone will be available in China starting August 2 in the colors Purple, Orange, Black, Silver, and Blue. Pre-orders have already started, and for a device that’s just a hairline above the $500 mark, you’re getting impressive hardware. 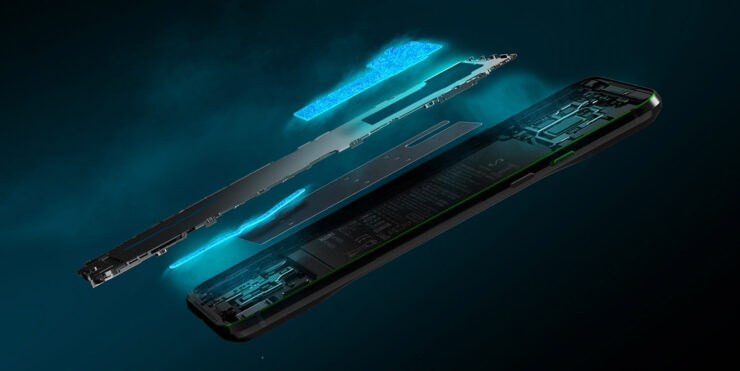 Xiaomi has not commented if the same device will launch overseas, but we’ll keep our ear to the ground and update you in the future.