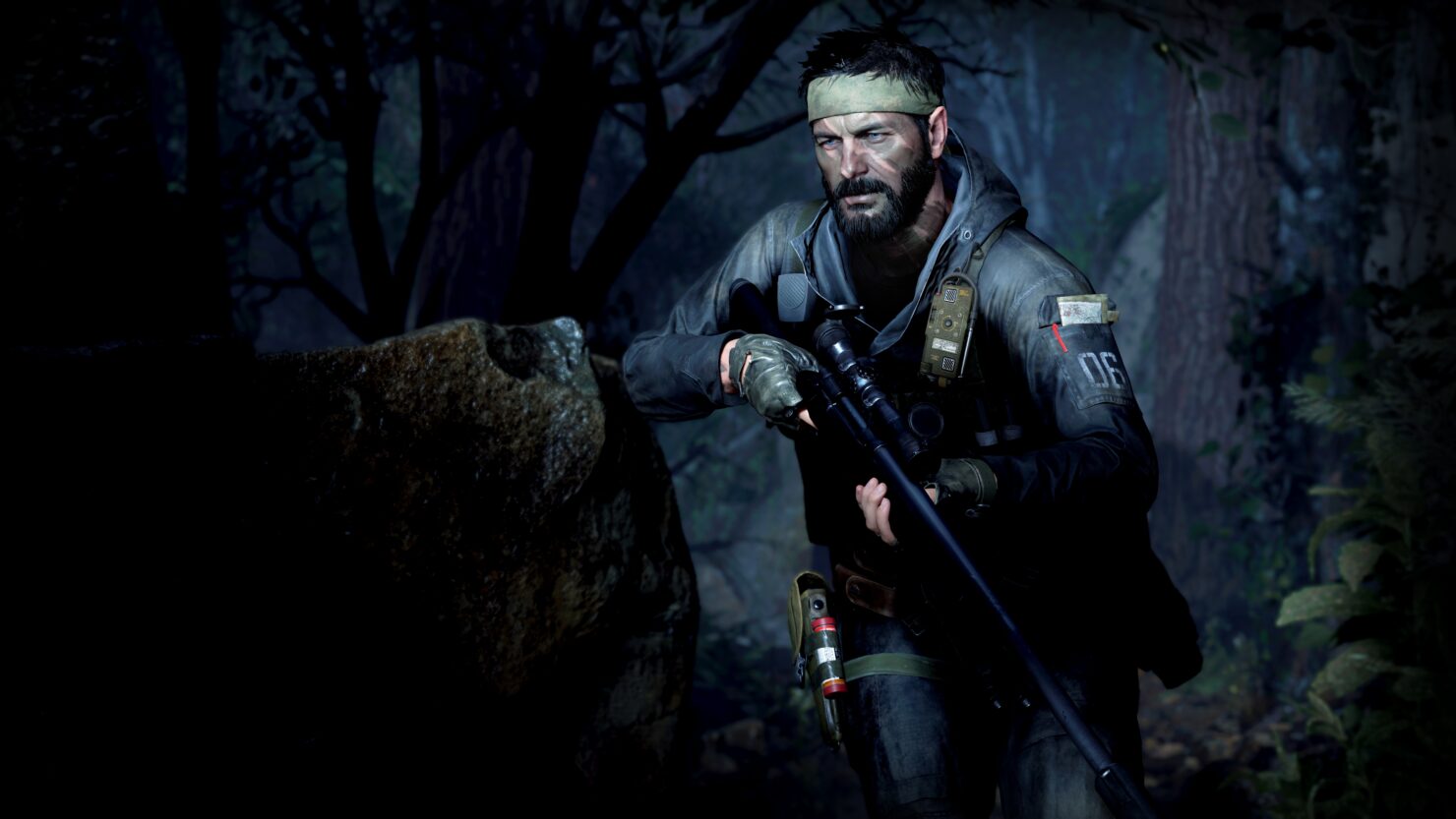 The official Call of Duty Black Ops Cold War multiplayer reveal is set for September 9th, but a leaked gameplay video from the Alpha appeared this morning. We've embedded it from YouTube, though it is likely it will be deleted as soon as Activision spots it, so we're also dropping this Reddit link.

We don't know much about the multiplayer of Black Ops Cold War, other than it will support cross-play functionality just like Modern Warfare. It will also be linked with the free-to-play Call of Duty Battle Royale, Warzone, sharing progression such as inventory items that can be used in both games.

PC players will also get to enjoy the benefits of the new NVIDIA Reflex technology which reduces system input lag. Lastly, the game will support ray-tracing effects for enhanced image quality and DLSS (Deep Learning Super Sampling) for improved performance.

Black Ops Cold War is set to release on November 13th, which many believe will also be the launch date of at least one next-generation console between Microsoft's Xbox Series X and Sony's PlayStation 5.

The iconic black Ops series is back with Call of Duty: Black Ops cold war - the direct sequel to the original and fan-favorite Call of Duty: Black Ops. Black Ops cold war will drop fans into the depths of the cold War's volatile geopolitical battle of the early 1980S. Nothing is ever as it seems in a gripping single-player campaign, where players will come face-to-face with historical figures and hard truths, as they battle around the globe through iconic locales like East Berlin, Vietnam, Turkey, Soviet KGB headquarters and more.

As elite operatives, you will follow the trail of a shadowy figure named Perseus who is on a mission to destabilize the global balance of power and change the course of history. Descend into the dark center of this global conspiracy alongside iconic characters Woods, Mason and Hudson and a new cast of operatives attempting to stop a plot decades in the making.

Beyond the Campaign, players will bring a Cold War arsenal of weapons and equipment into the next generation of Multiplayer and Zombies experiences.