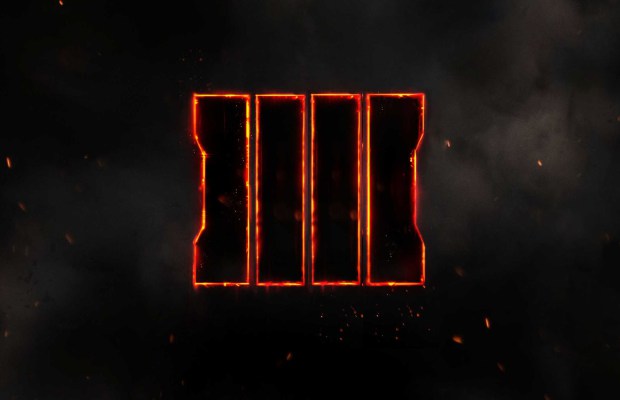 According to publisher Activision, Call of Duty: Black Ops 4 will go beyond the commonly accepted boundaries to innovate, and a significant amount of dedicated resources have been invested in the game’s PC version.

During the company’s earnings call for its first financial quarter of this year, Activision Blizzard’s President and Chief Operating Officer, Collister Johnson, was asked about how Black Ops 4 will differ from previous Call of Duty games, after which the COO replied that new “exciting developments” are being implemented into the core game, and that they have high confidence in Treyarch as innovative developer.

“And so that's the third main area, is the confidence we have in Treyarch and their ability to execute on their creative vision”, Johnson said. “It's an incredible developer with a deep understanding of the community and the first-person genre, but also a real proven track record of innovation, including Zombies and multiple multi-player innovations that have really transformed the industry.”

The COO continued, “and it's a most important last point, which is that this is a game that's not going to just build on our strengths. It will continue to push the envelope in innovation. You'll see that in the core game itself, where we have a number of new exciting developments to roll out very soon, but also in the game's appeal on growth platforms like PC, where we've invested significant dedicated resources and design time to make sure we can deliver a great PC game to serve that community. So very soon, May 17, we'll have a lot more to say at the Black Ops 4 global reveal, and I hope you tune in. You should.”

Call of Duty: Black Ops 4 is scheduled for a global release on PC, PlayStation 4, and Xbox One this October. The game will be fully unveiled on May 17th.