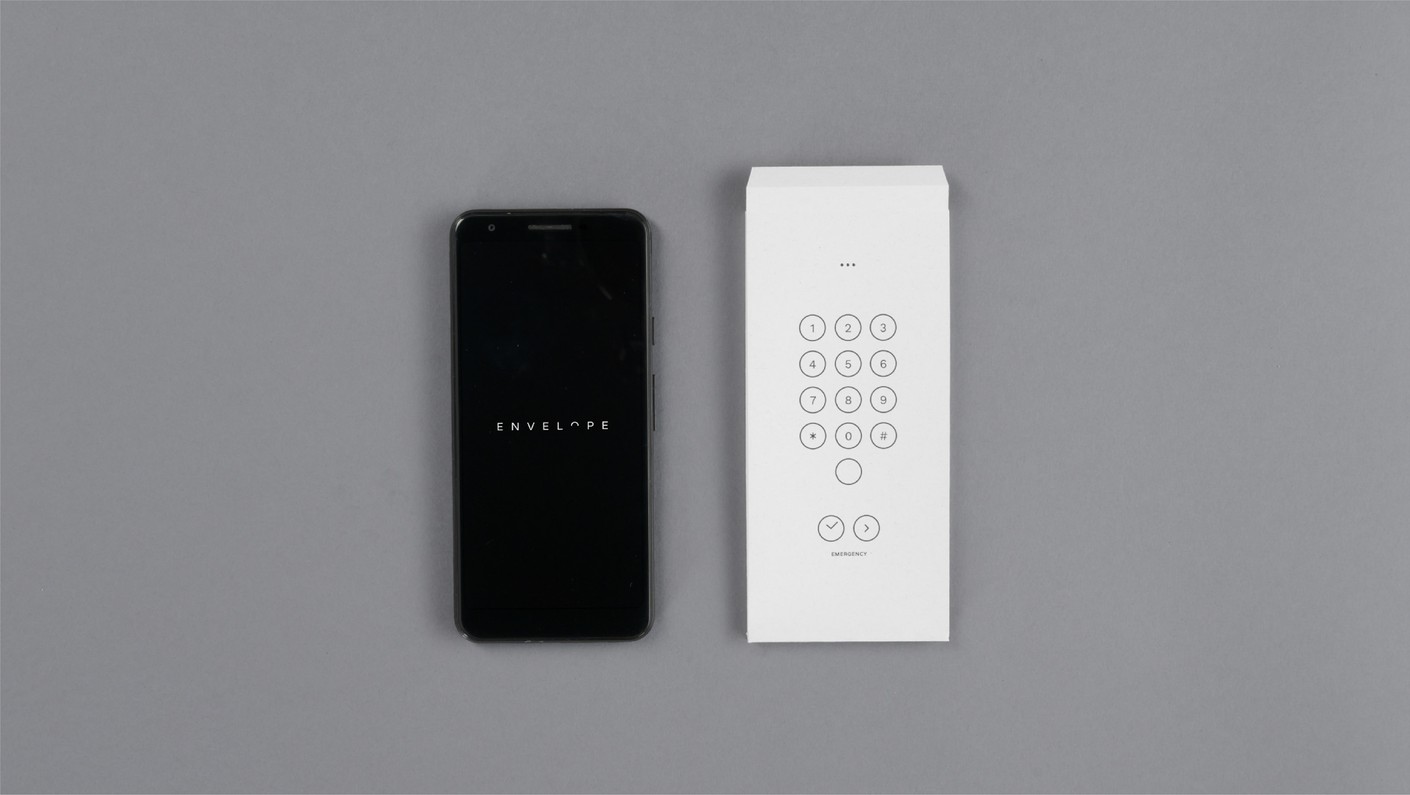 Over the years, we've seen initiatives by several tech giants, most notably Google and Apple, that encourage users to cut down on the amount of time they spend with their smart devices. Features such as Digital Wellbeing stats, Focus Mode, and Wind Down have also been baked into Android to help users disconnect. OnePlus has taken the concept a step further by effectively locking down unnecessary apps and services for a specified period in Zen Mode. This approach is far more effective as there is no way to cheat, other than forcefully powering down your phone. An initiative by Google's Special Projects division is working on a solution that employs a similar principle. As the name suggests, it works by encasing your device in an envelope. Here's a small video demonstrating how it works.

To get started, one has to download the Envelope app on the Play Store, print out the included PDF, and follow the instructions to shape it into a rectangular box. Run the app, and then place your phone inside the said envelope. Google recommends that you glue the box shut to ensure compliance.

The process effectively turns your shiny new smartphone into a feature phone, allowing you only to make calls, tell the time or use speed dial/ contact emergency services. The Envelope app takes over the screen and simply waits for you to dial. The paper is luminescent, so light can easily shine through it. That's pretty much all there is to it. Once you crack the box open, you'll be shown just how many minutes the seemingly pointless, but well-intentioned endeavor saved you.

There is also a second mode that lets you capture photos and videos, but you won't be able to see the end result without cracking your phone out of the box. 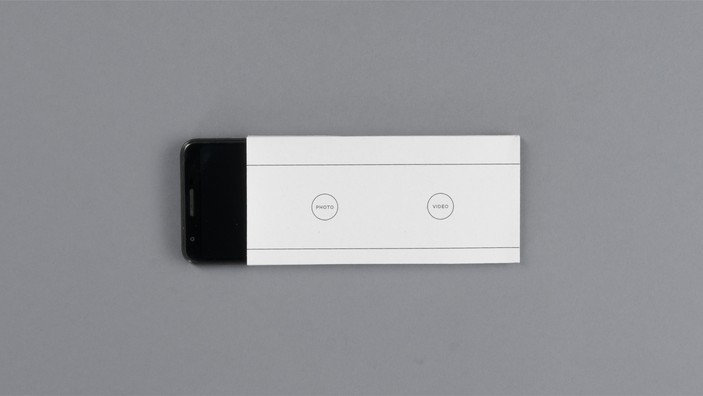