Call of Duty Black Ops 4 May Be Announced Today – Rumor 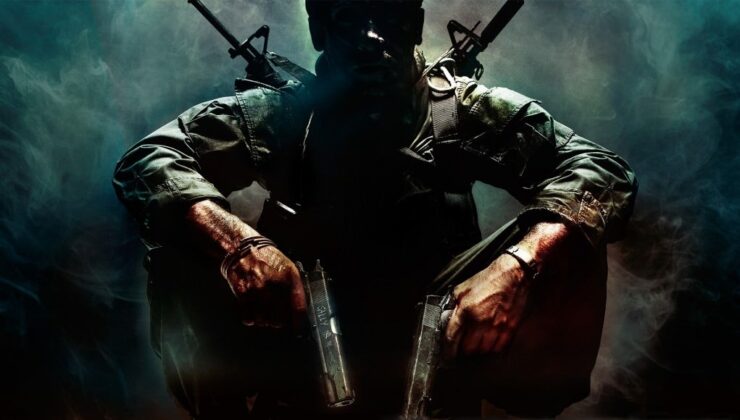 Call of Duty Black Ops 4 has yet to be officially announced, but there's been plenty of evidence these past few days that the game is indeed this year's entry in the series. An official announcement is all that is left, and it's apparently coming today.

The user who has leaked the new Black Ops 3 Snowblind event before its announcement revealed that today is an important day for Call Of Duty Black Ops 4. Since the game has been pretty much revealed through unofficial means, the only big thing would be an official announcement. Additionally, there's a new Nintendo Direct airing later today, so there's the chance that the rumors regarding Call of Duty Black Ops 4 on Nintendo Switch are indeed real.

Same guy who leaked the Black Ops 3 Snowblind Event to me...

Something big is about to happen pic.twitter.com/aTLnPalto6

Even though the source has proven to be reliable, we have to take everything with a grain of salt until an official confirmation comes in, which shouldn't take too long if the rumors are indeed saying the truth.

Call of Duty Black Ops 4 has yet to be officially announced, so release date and platforms are yet to be confirmed. We will keep you updated on the game as soon as more come in on it, so stay tuned for all the latest news.