Call of Duty Black Ops 4 Is This Year’s Entry In The Series; Also Coming To Nintendo Switch – Rumor 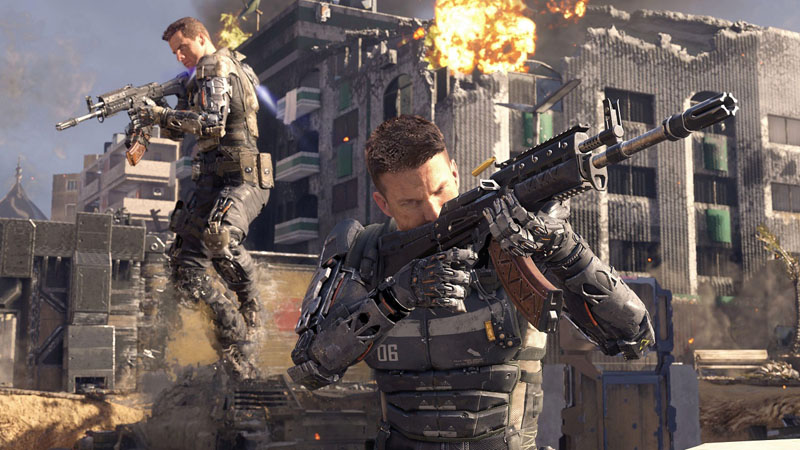 Like every year, fans of the Call of Duty series are waiting for the announcement of the new entry in the series which will release in the final months of the year. According to a rumor circulating online, this year's game will be Call of Duty Black Ops 4.

Marcus Sellars, who has leaked other video games related information before official announcements, recently revealed that this year's entry in the Call of Duty series will be Call of Duty Black Ops 4. The game will be set in modern times and will be "boots on the ground", meaning that there won't be any futuristic technology like in other entries in the series. Interestingly enough, the game is also coming to Nintendo Switch, complete with DLC, HD Rumble and motion controls support.

COD 2018 is Black Ops 4 and is coming to PS4/Xbox/PC/Switch. It is set in the modern times and is boots on the ground. The Switch version will support DLC, HD Rumble and motion controls. The Switch version is also being ported by a company which is familar with COD games.

Even though the rumor comes from a reliable source, we have to take everything with a grain of salt until an official announcement comes in.

2017's entry in the series was Call of Duty WWII, which brought back a historic setting. In his review, Kai found the game to be good but not excellent, a return to form nonetheless.