It seems that people are getting a little to anxious when it comes to sharing "secret" projects on their LinkedIn profiles. First God of War 4 and a new Medal of Honor are spotted courtesy of an anxious LinkedIn Member and now this. Black Ops 2 has long been under rumor to be Activisions next yearly Call of Duty title for the year of 2012 after it was spotted for pre-order on Amazon by Gameblog.fr but this is some new evidence which has surfaced which shows the existence of Black Ops 2 as a plausible sequel. 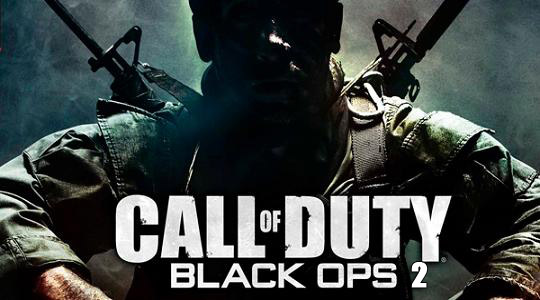 Black Ops was a very successful Call of Duty title for 2011 and it rightly deserved so, with the return of World at War's favorite Russian Sergent Reznov, Zombies and a truly new Multiplayer experience with the help of wager matches and zombies it was truly a remarkable game. But now that the Modern Warfare series has come to it's conclusion with Modern Warfare 3 (Honestly any games after MW3 is simply stretching the story line too long) The next question on everyone's mind was what will Activision do in 2012? Many people were speculating a Black Ops sequel and who would have thought that speculation would become truth?

While the story of Black Ops wrapped itself up pretty well up the ending sort of left room for a possible sequel, but the question now is whether Black Ops 2 really is the next Call of Duty and if it is then we can definitely expect a Q4 2012 release date with a lot of trailers and an appearance at E3?

I just hope that Black Ops 2 see's the return of Zombies and hopefully something similar to wager matches if not something better.