God of War 3 and Medal of Honor share a similarity; they both had an ending that left potential sequel reveal. Those of you who ended God of War 3 will know precisely what I am talking about and have been waiting for God of War 4 news since the release of GoW 3 in 2010.This is really not surprising since God of War 4 has been known to pop up every now and then but this is the first piece of solid information that has come out till now which actually acknowledges the game is indeed in development. 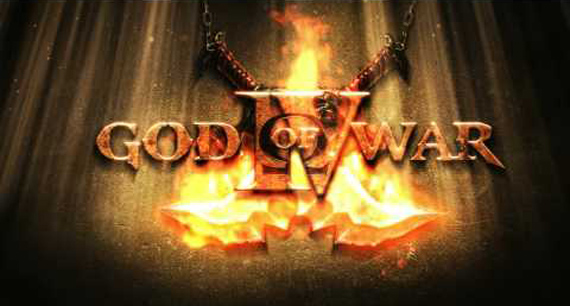 God of War 4 has been in speculation from fans ever since the questionable ending of God of War 3 (after the credit finish rolling) but nothing ever solid ever showed up which can really confirm the game being in development or even on the drawing board but now there is actually a shred of evidence which does suggest the game is in fact real.

David Thornfield is a Motion Capture Animator who has done a variety of roles in video games and he updated his LinkedIn Profile to show case his latest projects:

You can view his profile HERE but now he has changed the 3 above mentioned titles to " Unannounced Game Title (VG)". Seeing as how he has been on the project for 4 months now it would be safe to assume that the game is indeed in development and that we can not only expect a new God of War game soon but also a new Medal of Honor, Hopefully this Medal of Honor game will surpass its predecessor and come loaded with Frostbite 2 Engine with an improved multiplayer to back it up.I liked how Medal of Honor stepped away from remaking World War games and moved on to tackling modern day combat scenarios, While the first game had its flaws it was still a great game none the less and with a little more polish could have been a great competitor against all other multiplatform FPS games of the time.

While there is still nothing official yet in the form of a reveal or a teaser or any sort of trailer its good to know that God of War 3 was indeed not the end of Kratos story and I hope that we hear more about the games sooner rather than later, Hopefully all will be revealed at this years E3 conference.

God of War Listed for a 2018 Release by Kratos Actor