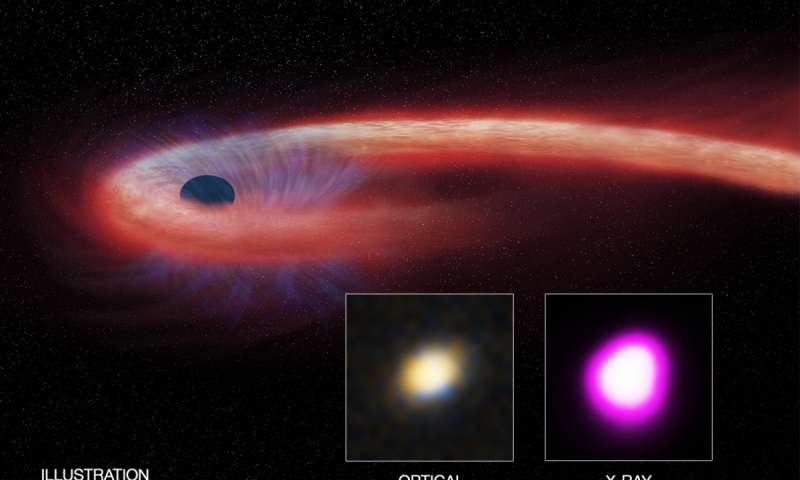 An Artistic illustration that depicts the Tidal Disruption Event (TDE).

A strange phenomenon has been happening in outer space according to a new research. The research led by the University of New Hampshire has studied a giant black hole for quite some time now which has ripped apart a nearby star and has continued to feed off the remains of that star for about a decade now. This is the first time such a discovery has been made and this is more than 10 times longer than the average black hole meal.

"We have witnessed a star's spectacular and prolonged demise," said Dacheng Lin, a research scientist at UNH's Space Science Center and the study's lead author. "Dozens of these so-called tidal disruption events have been detected since the 1990s, but none that remained bright for nearly as long as this one."

This black hole has had an unusually long feeding frenzy

The team of researchers gathered evidence of a massive tidal disruption event (TDE) using three orbiting X-ray telescopes. The telescopes used for this data collection were ESA’s XMM-Newton, NASA’s Swift Satellite and Chandra X-ray observatory. Tidal forces caused due to the strong gravitational effects from a black hole can easily destroy any stars that are nearby.

When a tidal disruption event is taking place some of the debris is throw outwards are very high speeds while the remaining part falls back into the black hole. The part that falls back towards the black hole is ingested by it, the material ingested is heated up to millions of degrees after which it generates a very distinct type of X-ray flare. These flares can then be viewed using satellites like the ones mentioned above and this helps in understanding otherwise dormant massive black holes. 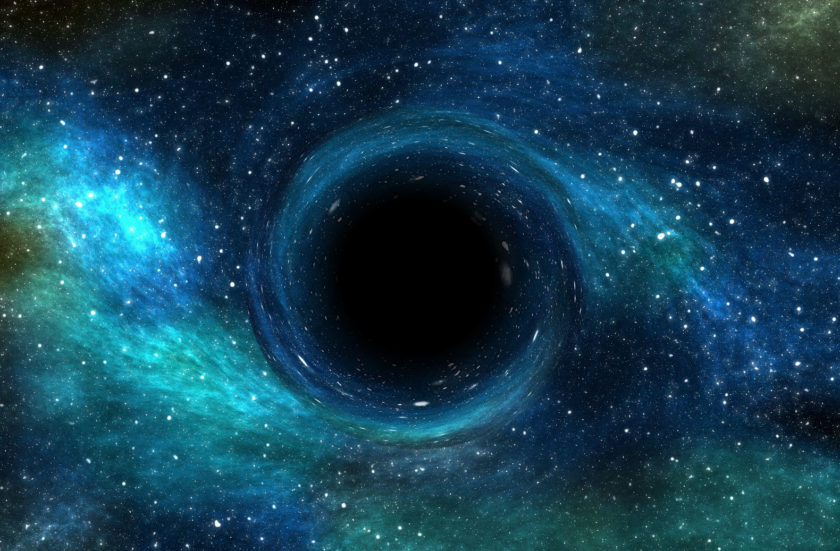 The data from the X-ray has given a strong indication that the radiation from the material that is surrounding the black hole has surpassed the Eddington limit (luminosity). The source of the X-ray which contains this force-fed black hole, known by its abbreviated name of XJ1500+0154 is far away from us. It is located about 1.8 billion light years from Earth in a small galaxy.

This finding and the conclusion that supermassive black holes can grow from these tidal disruption events, or some other means at rates higher than or near to the Eddington limit has very important implications.

This rapid growth might help researchers understand and explain how these supermassive black holes had masses about a billion times more than our Sun when our universe was only about a billion years old.

According to the researchers, the black hole meal of this star should begin to decrease in supply in the next several years. A paper which shows the results of all of this has been published in the February 6th issue of Nature Astronomy. For further info check out this link.