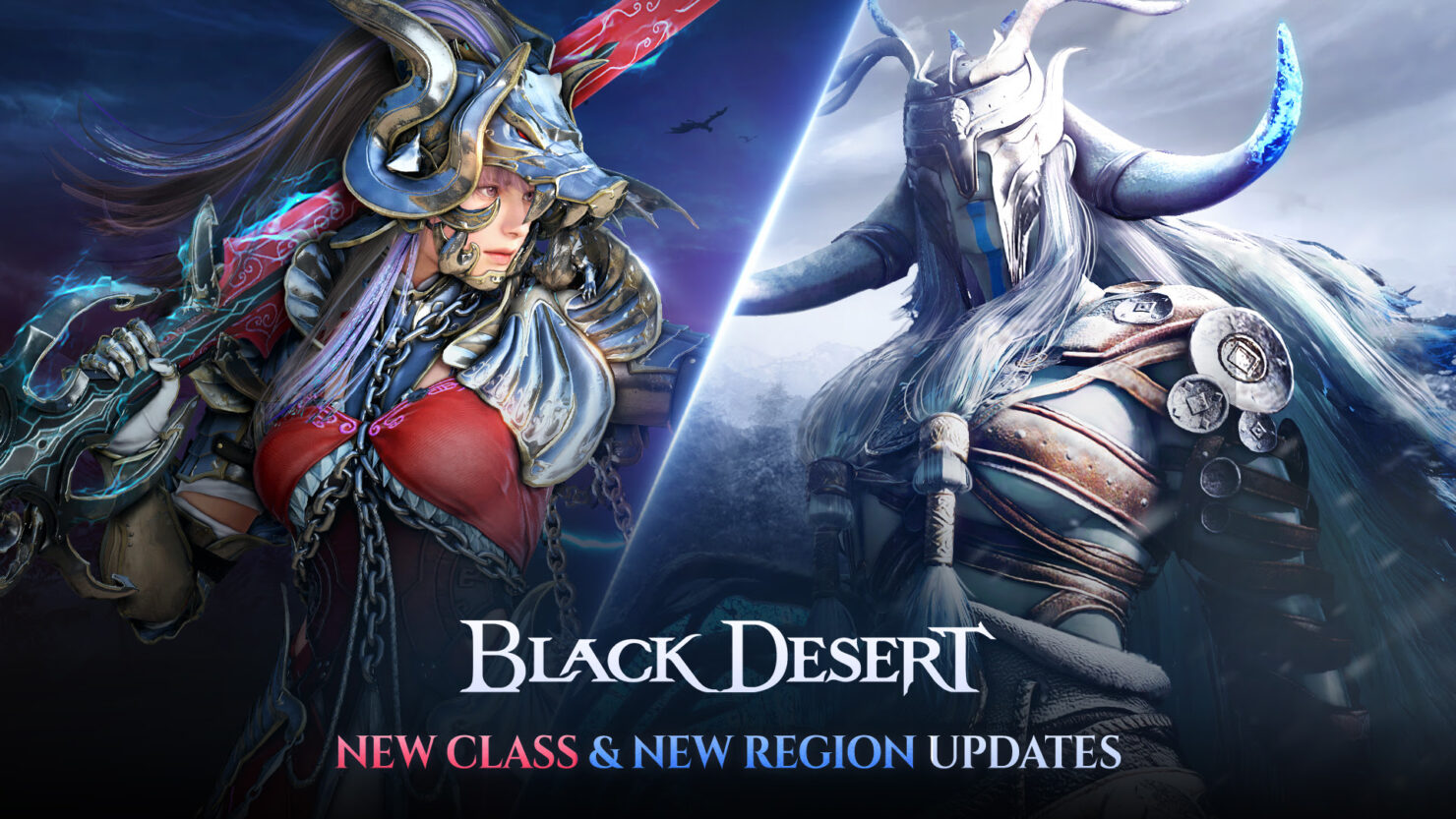 Black Desert Online's latest content update will bring several new additions. One of the new additions is a completely new class and major content updates that will launch on April 6 as part of the Eternal Winter expansion. The update was announced during last weekend’s live-streamed CalpheON event by Pearl Abyss.

The new character class is known as Drakania. This female class wields the power of dragons with Slayer, a massive two-handed sword. Being a descendant of one of the legendary dragons in Black Desert Online, this heroine has an antagonistic relationship with the Guardian class which will bring forth an intriguing story around sworn enemies of ancestors. The new class can be pre-created from March 30 until April 6.

The story of the class can be seen in this trailer which shows her involvement in the story.

Below, a trailer showing the class functionality can be watched. As such, you can witness the wielder of the Slayer and Shard wreak havoc on her foes while she shows off her skills.

During the same stream, it was revealed that a series of future updates for existing content alongside this new class is coming to Black Desert Online. Balenos, one of the oldest regions in the game, will receive an improved main questline with additional cutscenes. Furthermore, throughout the game, Pearl Abyss has remastered the character models and overall look of NPCs and improved several hunting grounds as a result of player feedback.

Finally, the developers have assured that they continue to improve direct communications with the Black Desert community and that it is planning a variety of exciting in-game events that players can join to earn handsome rewards.

The updates for Black Desert Online are part of the Eternal Winter expansion. This new expansion for the game brings a new region that comes with several new Monster Zones. The expansion can currently be pre-ordered and a Limited Edition set is currently available for purchase. Black Desert Online is currently available on PlayStation 4, Xbox One, PlayStation 5, iOS, Xbox Series X|S, Android, and PC.