BioWare’s Anthem Might Have Been In The Works Since 2014 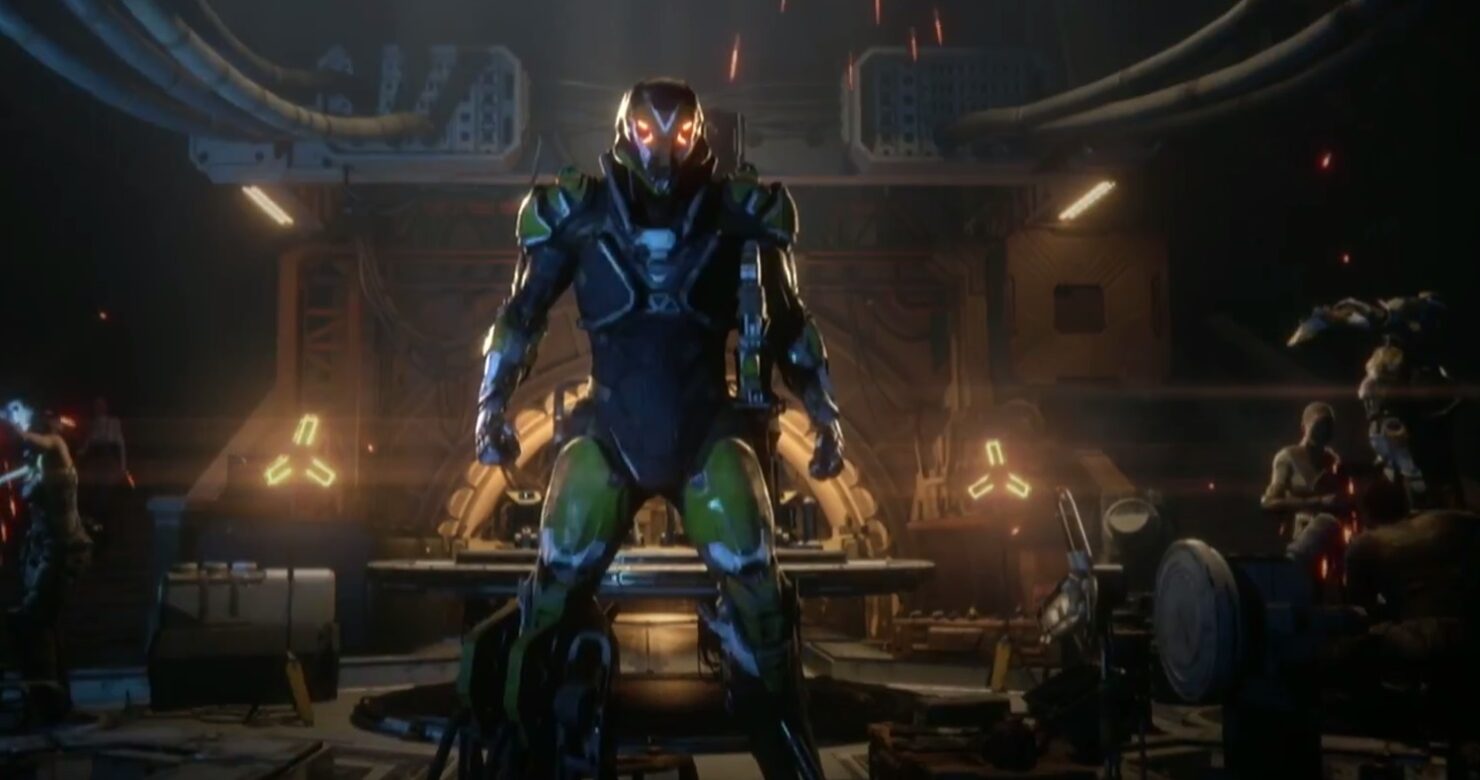 During last month's E3, BioWare revealed another RPG called Anthem for PC and consoles. The game is still somewhat far from release, as it will only launch sometime next year, but it seems like BioWare won't be repeating the mistakes they did with Mass Effect Andromeda.

Following his return as BioWare General Manager, Casey Hudson wrote a post on the BioWare blog, reflecting on his past experiences and his return to BioWare. In the post, Hudson also mentions how he laid the foundation for Anthem together with Aaryn Flynn, the previous General Manager, hinting that the game has been in the works since before his departure in 2014.

I’d also like to wish my good friend Aaryn Flynn the very best in the future. Aaryn and I have worked together from the earliest days of Star Wars: Knights of the Old Republic, to setting the foundation for Anthem. We’ve been through a lot together, and we’re all going to miss his presence at the studio.

Last month, former BioWare General Manager Aaryn Flynn talked about the game's story, and how it will be closer to the style of IPs like Star Wars and Marvel.

The story is that you are part of humanity, and you’re a member of a group called the “Freelancers”, who are out there to protect and save humanity on an alien planet far away.

It’s in a genre we call “science-fantasy”, it’s very much like Star Wars, very much like the Marvel universe where you see a lot of amazing things happening but we don’t worry too much about why they’re happening or how they’re happening, the science of it. Mass Effect is more of a real hardcore science-fiction IP, this one is much more about just having fun in a game world that is lush and exotic and really sucks you in.

Anthem launches next year on PC and consoles.