Biostar’s newest NVMe SSD is its fastest yet! 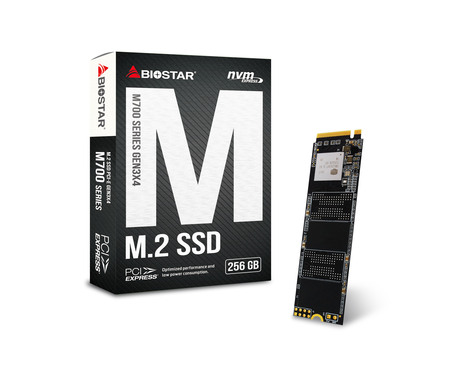 Biostar has announced its newest M700 series SSDs offering the fastest speed of any PCIe 3.0 SSD currently on the market. The M700 series is still using PCIe 3.0 standards meaning that upcoming PCIe 4.0 SSD will beat it in terms of raw speed but when comparing other PCIe 3.0 based SSDs, the ones from Biostar are the fastest.

While this SSD will still get beat by most / all PCIe 4.0 SSDs on the market, its Biostar's fastest SSD and for most games, the amazing write speeds that these drives offer will be more than enough.

As of right now the M700 series currently has two different drives listed, one being M700-512 GB and the other device being the M700-256 GB. The 512 GB variant offering the faster speed of the two drives, having a 2,000 MB/s read speed and a write speed of 1,600 MB/s which will make games install faster and significantly decrease loading times. The 256 GB variant offers slightly lower speeds having read speeds of 1,850MB/s and a write speed of 950 MB/s. 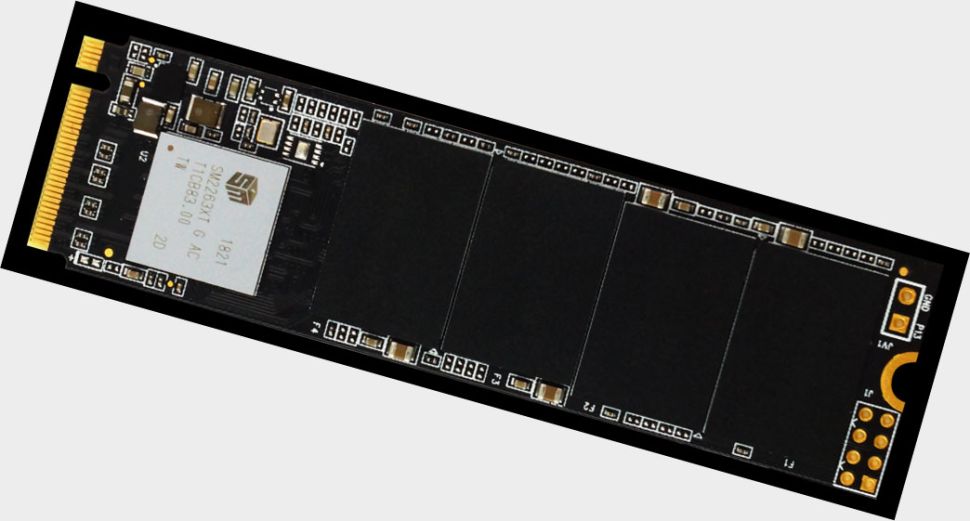 Since these NVMe SSDs are coming out right around the time of Black Friday, these drives could be up against amazingly discounted drives. At the time of writing there is no information on what these drives, the M700- 512 GB and M700-256 GB, will cost, although with the PCIe 4.0 SSDs and heavily discounted PCIe 3.0 SSDs expected to appear during Black Friday.

If these drives are prices competitively and are easily available during Black Friday, I would suggest these to anyone looking to either upgrade or build a new system.