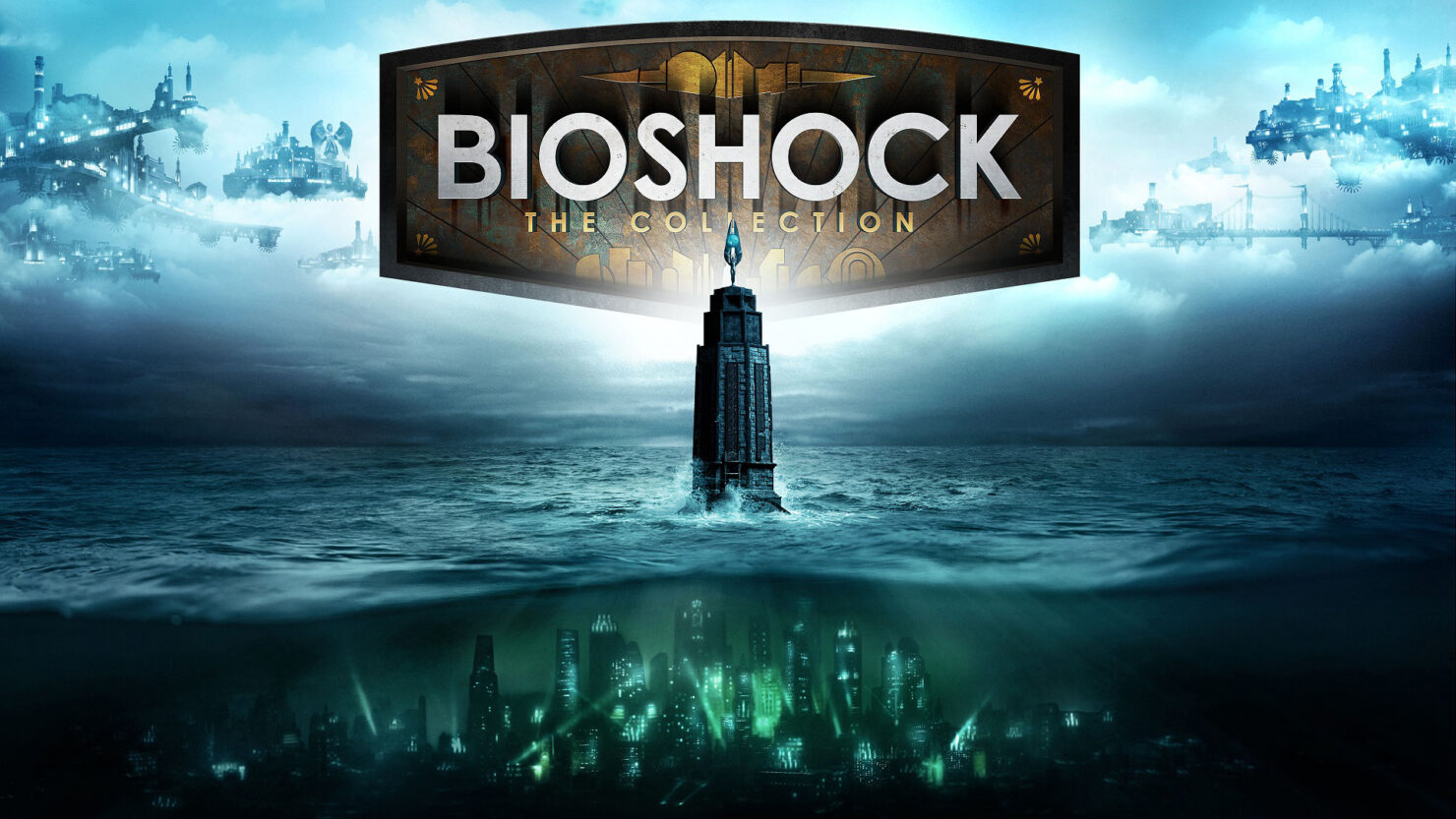 BioShock is officially coming back, 2K announced today, and it will be thanks to the newly formed studio Cloud Chamber.

Headquartered in Novato, California (as per the rumors), Cloud Chamber will also be able to count on another office set in Montréal, the first Canadian studio owned by 2K. This office will be managed by Ken Schachter, former General Manager for Zynga and founder of independent game studio Trapdoor. 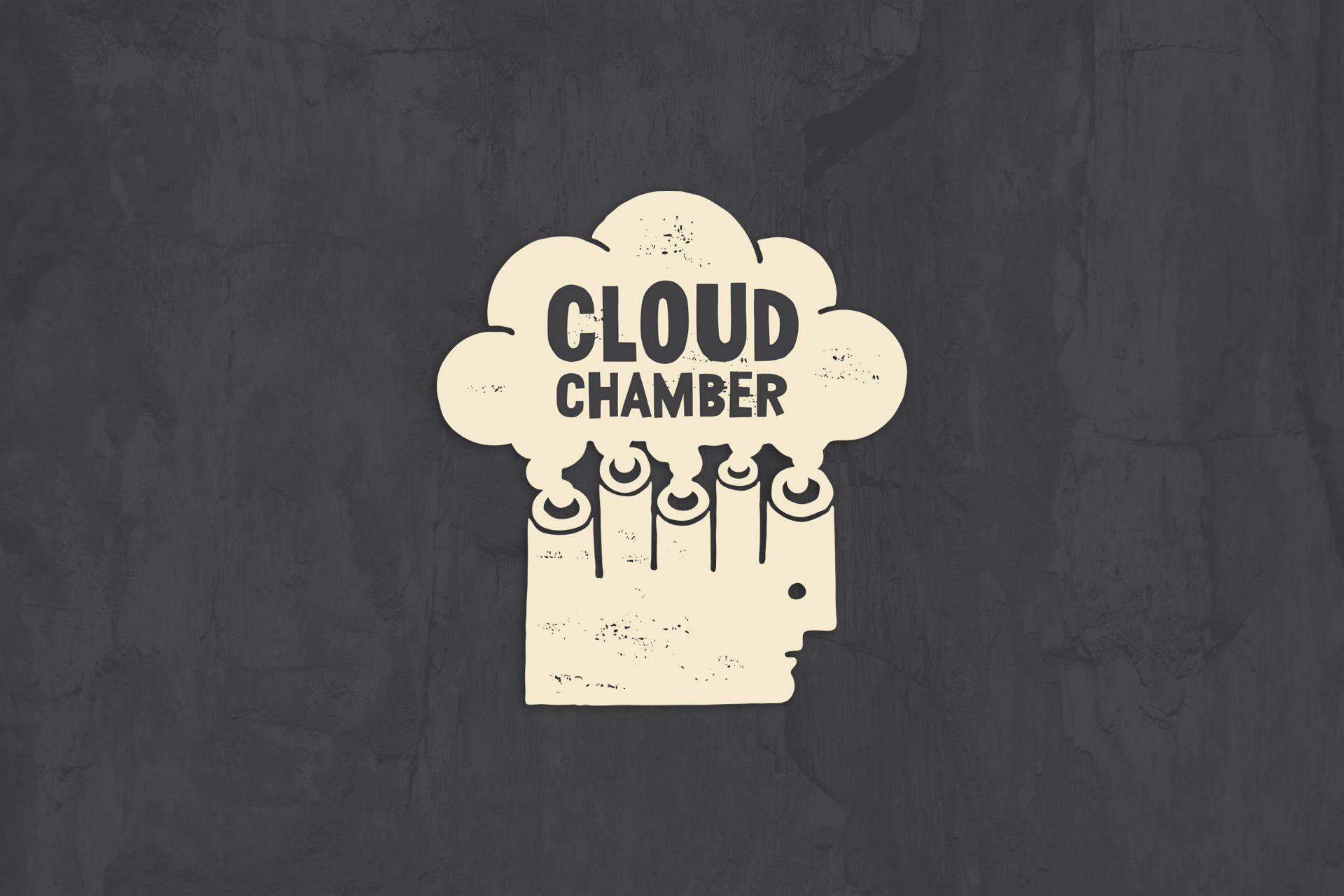 Globally, Cloud Chamber will be led by Kelley Gilmore, who has worked for almost two decades as Firaxis (another 2K studio) on the Civilization and XCOM franchises.

We founded Cloud Chamber to create yet-to-be-discovered worlds – and their stories within – that push the boundaries of what is possible in the video game medium. Our team believes in the beauty and strength of diversity, in both the makeup of the studio and the nature of its thinking. We are a deeply experienced group of game makers, including many responsible for BioShock’s principal creation, advancement and longstanding notoriety, and honored to be part of the 2K family as stewards of this iconic franchise.

As we continue growing our product portfolio, we remain inspired by opportunities to invest further in our valuable IP, great people and their collective, long-term potential. BioShock is one of the most beloved, critically praised and highest-rated franchises of the last console generation. We can’t wait to see where its powerful narrative and iconic, first-person shooter gameplay head in the future with our new studio team at Cloud Chamber leading the charge.

Don't expect BioShock any time soon, however. The press release clearly states that Cloud Chamber 'has started working on the next franchise iteration' and the game will remain in development 'for the next several years'.