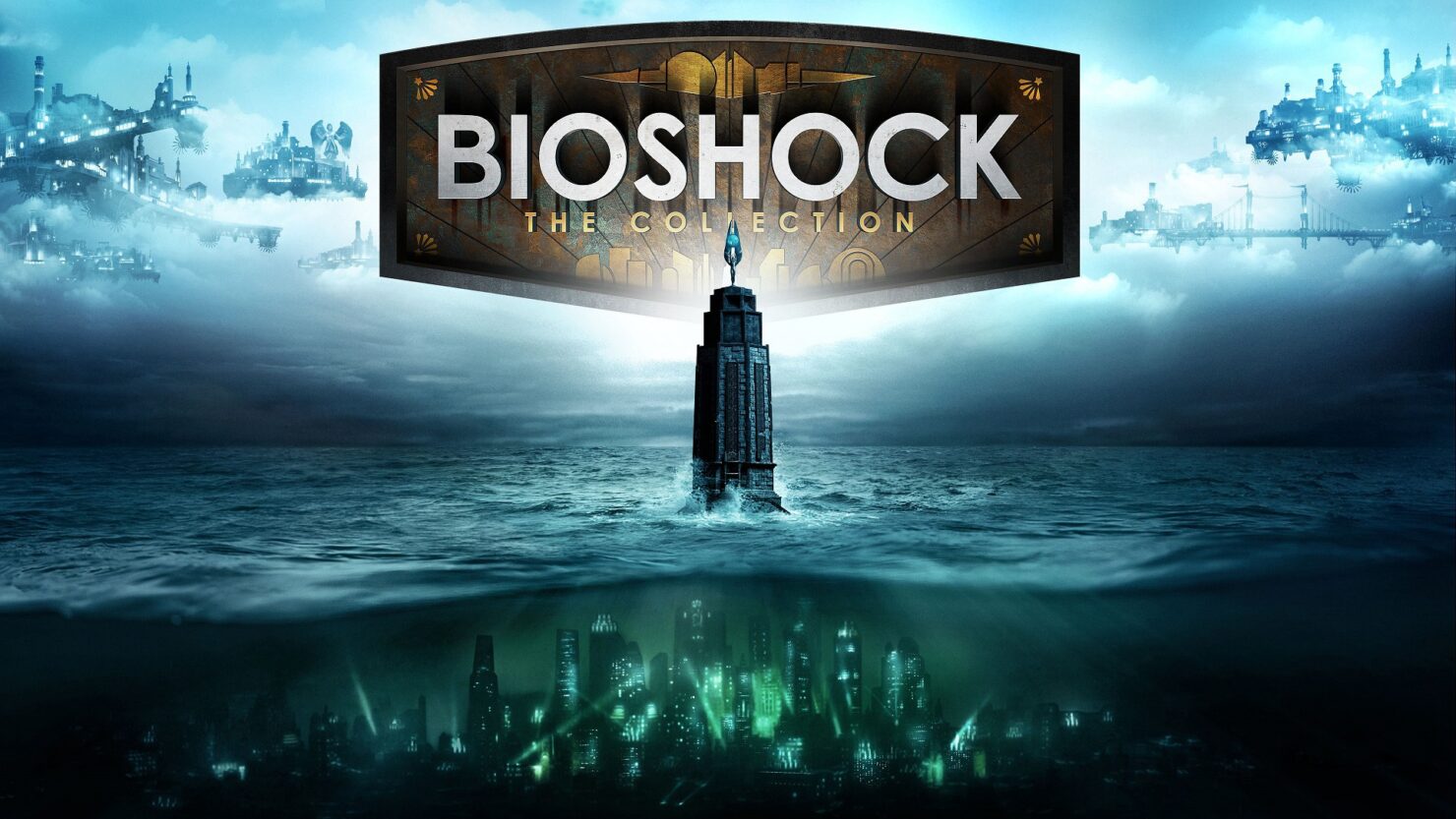 Following plenty of rumors and leaks over the past few months, 2K Games finally announced BioShock: The Collection during this year’s Electronic Entertainment Expo. The game bundle includes the original BioShock, BioShock 2 and BioShock Infinite, all of which have been remastered to deliver a better experience in terms of visuals and gameplay on the current-gen platforms. To show you just how better-looking the upcoming remaster is in comparison to the original last-gen game, 2K Games has just released a graphics comparison trailer.

BioShock: The Collection Gets a Remastered Comparison Trailer Showing What's Changed Since 2007

It has been nine years since 2K and Irrational Games released the first BioShock game to a ton of praise. Powered by a heavily modified version of Unreal Engine 2.5, BioShock can still be counted among one of the best-looking games on last-gen consoles, but of course, 2K Games had to go and give the first-person shooter a makeover to make it look even better on current-gen consoles.

The new graphics comparison trailer that the publisher just released shows that it is not just higher texture detail or resolution that BioShock: The Collection sports; the lighting, shading, and color balance are all well ahead of what last-gen could offer back then. The fictional underwater city of Rapture looks more refreshing. Without further ado, you can check out the comparison trailer for yourself below.

As mentioned before, BioShock: The Collection includes all three BioShock games, complete with all single-player DLC, fully remastered for current-gen consoles and PC. With upgraded graphics, all games in the upcoming bundle pack come with upgraded technical standards as well. It has been confirmed that the games will run at a native resolution of 1080p with “up to” 60 frame rates per second on the current-gen platforms.

One thing to note is that BioShock Infinite is not getting the remaster treatment on PC. The reason behind that, according to the developer, is that “it already meets current-gen console standards and runs smoothly on high visual settings.” It has also been announced that BioShock: The Collection will not include BioShock 2 multiplayer.

BioShock: The Collection is set to launch on PC, PlayStation 4 and Xbox One later this year on September 13 in North America, on September 15 in Australia, and internationally on September 16.